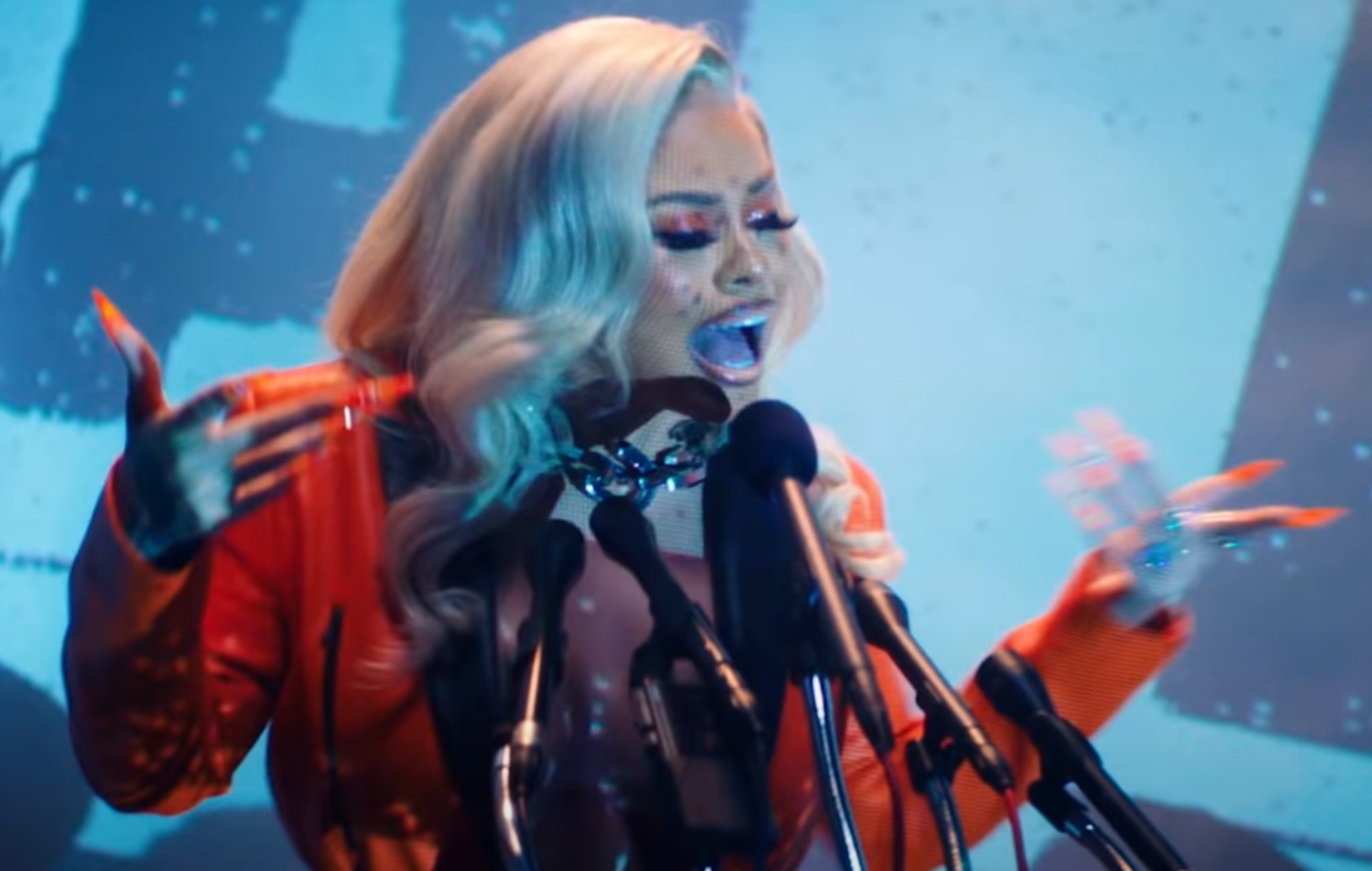 Atlanta rapper Latto has released her first new single ‘The Biggest’ since officially changing her moniker from Mulatto.

She’s been teasing the new track’s release on her social media over the past week, sharing album art and sound bites of the song. It finally dropped on Friday (May 21), alongside a music video in which Latto addresses the decision to change her performance name, rapping “It contradicted what I stand for/The backlash ain’t what I planned for“.

Check it out below.

She also made the changing of her stage name official via an Instagram video, which shows a Google search of the name “Latto”, along with her personal definition.

Latto – real name Alyssa Michelle Stephens – had been on the receiving end of public backlash for her controversial choice of name, Mulatto. The term is a racist slur, often used to describe someone who has mixed-race European and Black African roots.

She had previously stood firm on her decision to go by the name, but spoke of changing it during an interview with Hot Freestyle earlier this year.

“You know you might know your intentions, but these are strangers who don’t know you, never even met you in person,” she said. “So you gotta hear each other out, and if you know those aren’t your intentions and that’s how it’s being perceived, it’s like why not make a change or alter it?”

“For me, it was the name. So now I’m like, ‘OK, my intentions was to never glorify being mulatto.’ So if that’s how it’s being perceived and people think I’m saying, ‘Oh, I’m better because I’m mulatto’ or ‘My personality trait is mulatto’ … then I need to change the matter at hand.”