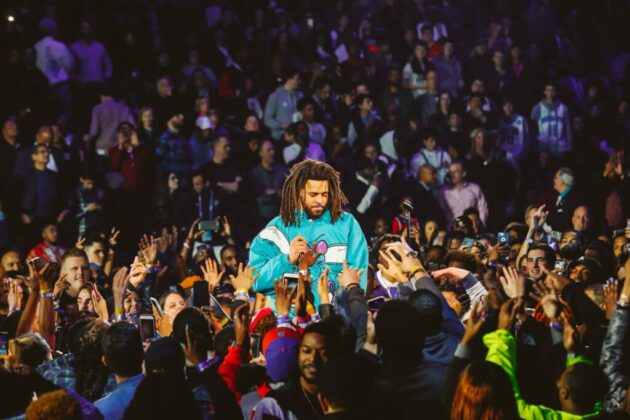 J.Cole has just scored his sixth consecutive No. 1 debut on the Billboard 200 with his latest album, The Off-Season.

The Off-Season marks the largest week of 2021 for a hip-hop album, and the second-biggest overall behind Taylor Swift’s Fearless (Taylor’s Version).

Breland + Lady A Show Off R&B Chops in ‘Told You I Could Drink’
Video: Icewear Vezzo Ft. Kodak Black “It’s All On U”
Guy Fieri is following Rage Against The Machine on their current tour: “RAGE RULES”
Watch Motherland: Fort Salem Online: Season 3 Episode 7
Dvsn Covers Justin Bieber’s ‘All That Matters’ for Spotify Singles