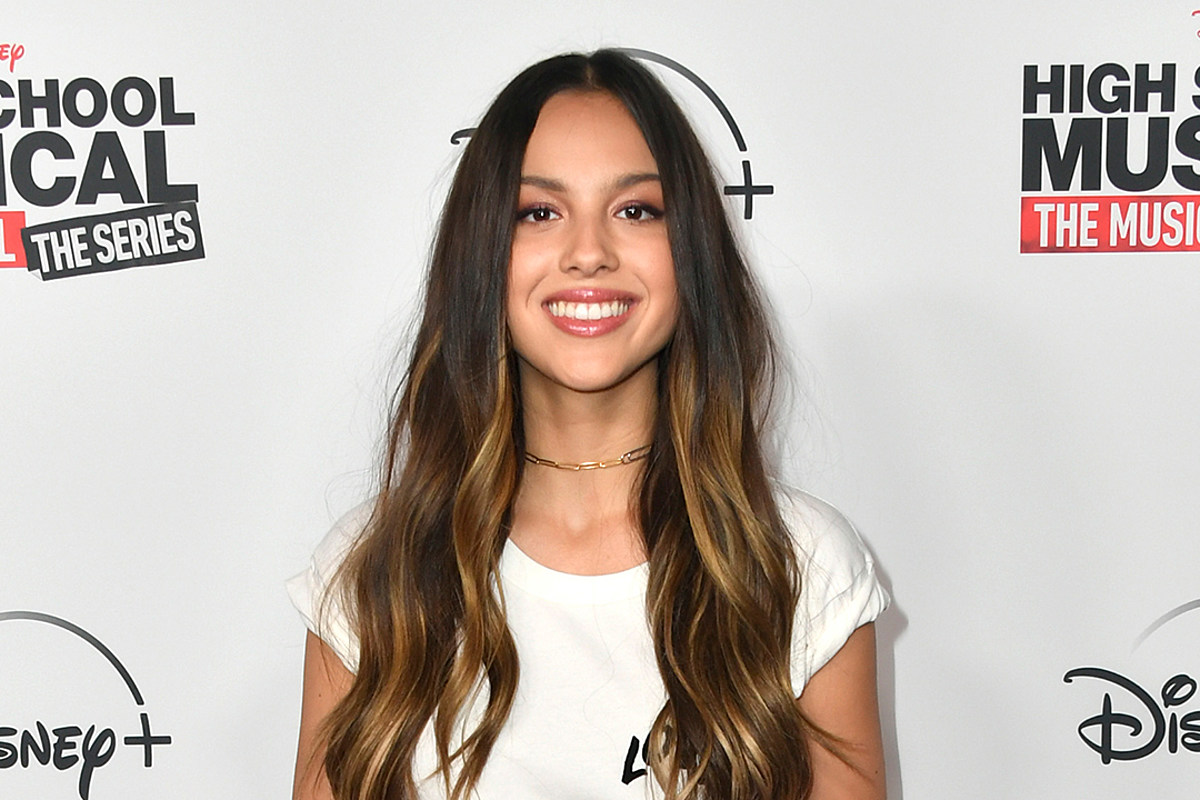 On Thursday (May 20), the High School Musical: The Musical: The Series star spoke with Apple Music’s First Listen to promote her debut album, Sour.

“I actually never said this in an interview before, but I was thinking about it the other day, and it’s so funny,” she teased. “When I played ‘Driver’s License’ for the first time for my mom, she goes, ‘The bridge is really weird. It’s too much; it doesn’t fit with the rest of the song.’”

Although she didn’t get her mother’s seal of approval she released the version that featured the “really weird” bridge.

“In hindsight, I’m glad I didn’t take that to heart but, she’s very honest,” she added. “But, I mean, obviously, she’s my mom and would support me in whatever I did, but I just thought that was a funny little anecdote.”

Rodrigo revealed that her mom is the first person that she plays all of her new music for. She said that her mother’s taste in music inspired her own.

“Her favorite music is punk music and metal music and really hard, gritty stuff, so she’s always been the one that has instilled in me that, ‘I don’t care the technicalities if it makes you feel something, then its good music.’ If my mom doesn’t like it, I know it’s not music that makes you feel,” she concluded.

Rodrigo’s new record features other numerous fan-favorite songs, however, there was one track that gained a lot of attention that ended up trending on Twitter. Fans believed that “Traitor” is about her co-star and former boyfriend, Joshua Bassett, who ended up also trending because of the breakup anthem.

What’s your favorite song off of Sour?