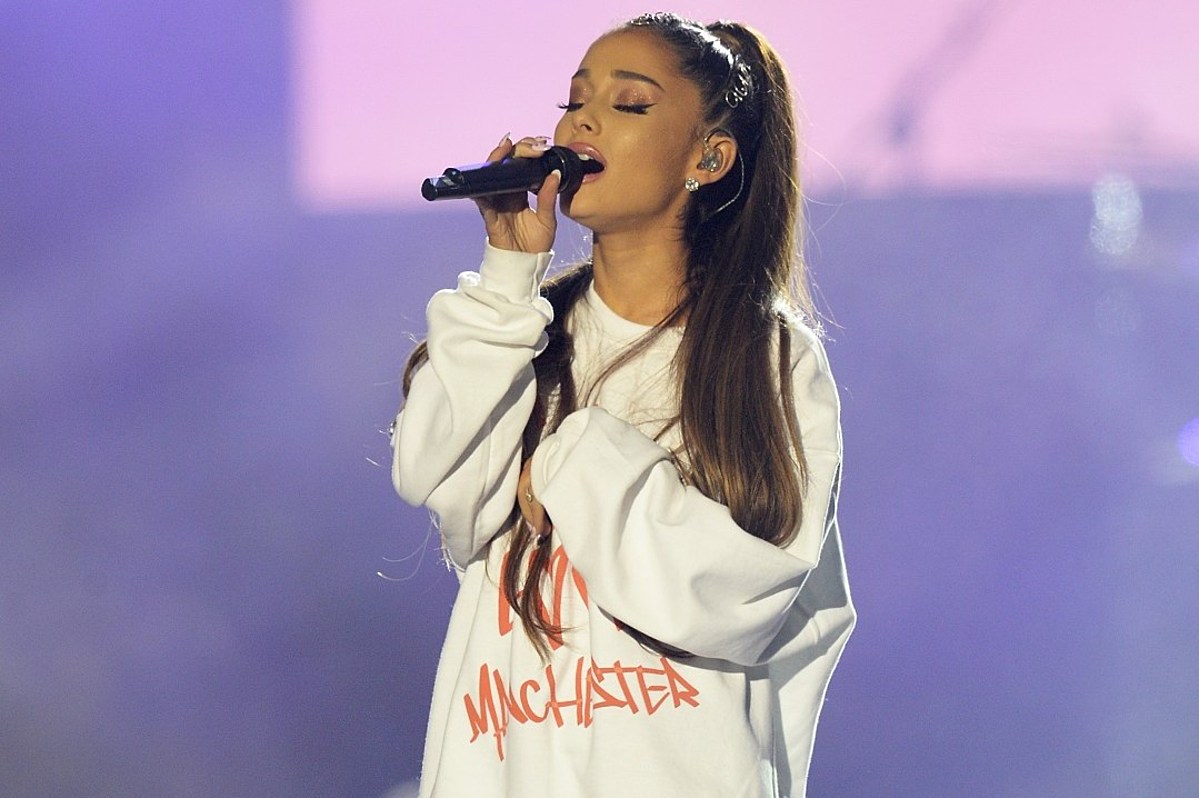 Ariana Grande paid tribute to the victims of the Manchester bombing on the fourth anniversary of the tragic event.

On Saturday (May 22), the “Break Free” singer shared an Instagram tribute to the twenty-two victims that lost their lives in the terrorist attack.

“Although grief is ever-present and our relationship to it is constantly evolving and expressing itself in different ways every day, year-round,” Grande wrote in an Instagram Story. “I know that this anniversary will never be an easy one. Please know that I am thinking of you today.”

She added, “Manchester, my heart is with you today and always,” alongside a heart made out of bumblebees.

See the tribute, below:

Grande previously said that music was her safe space and was something that helped her heal.

“May 22, 2017, will leave me speechless and filled with questions for the rest of my life,” she said in her documentary series in 2018.

“Music is an escape. Music is the safest thing I’ve ever known,” she continued. “Music — pop music, stan culture — is something that brings people together, introduces them to some of their best friends, and makes them feel like they can be themselves. It is comfort. It is fun. It is expression. It is happiness. It is the last thing that would ever harm someone. It is safe.”

She concluded that the event was “shocking and heartbreaking in a way that seems impossible to fully recover from.”

Two weeks following the bombing, she returned to Manchester to perform a star-studded concert, “One Love Manchester.” The event raised $13 million to those affected by the tragedy.

Grande’s first music release following the terrorist attack was a beautiful song, “No Tears Left to Cry,” which holds a special meaning to the songstress and fans alike.