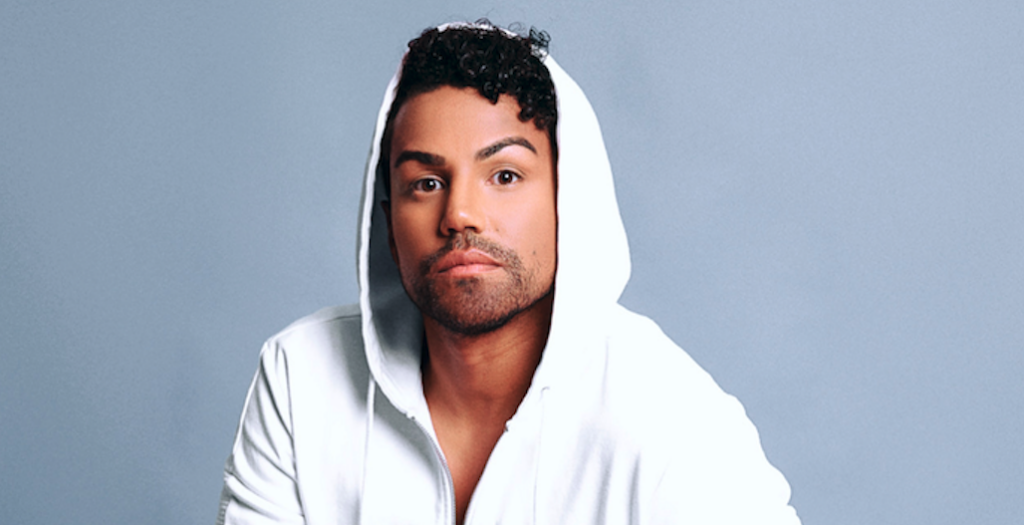 Singer TJ Jackson wants to know why he is feigning over a mystery woman on his brand new song “Secret.”

On the David Thulin-produced tune, Jackson discusses falling for a woman who is hiding something stronger than secret, the art of temptation. The song has a modern feel to it reminiscent of the trap soul era of music that contemporary R&B has grown accustomed to.

“I’m always trying to stay modern with my music but also pay homage to the R&B I grew up on,” Jackson told Rated R&B via email.

“Secret” is the second single from Jackson’s upcoming project titled MMM. The song follows “Dream Girl,” which was released in late March. Early in the year, he released acoustic versions of “I Can’t Stand It” and “Late Night.” Both songs are taken from his 2020 EPs, Obsession (“I Can’t Stand It”) and Damage (“Late Night”).

Tj Jackson is the son of Tito Jackson and was a member of the ’90s family group 3T, with his brothers Taj and Taryll Jackson. In 1995, the trio released their debut album, Brotherhood, via Michael Jackson’s MJJ Music imprint. The album, which featured a guest appearance from their uncle Michael (“Why”), included their gold-selling single “Anything.” It was their only album under Michael’s imprint. They went on to release two more projects, Identity (2004) and Chapter III (2016).