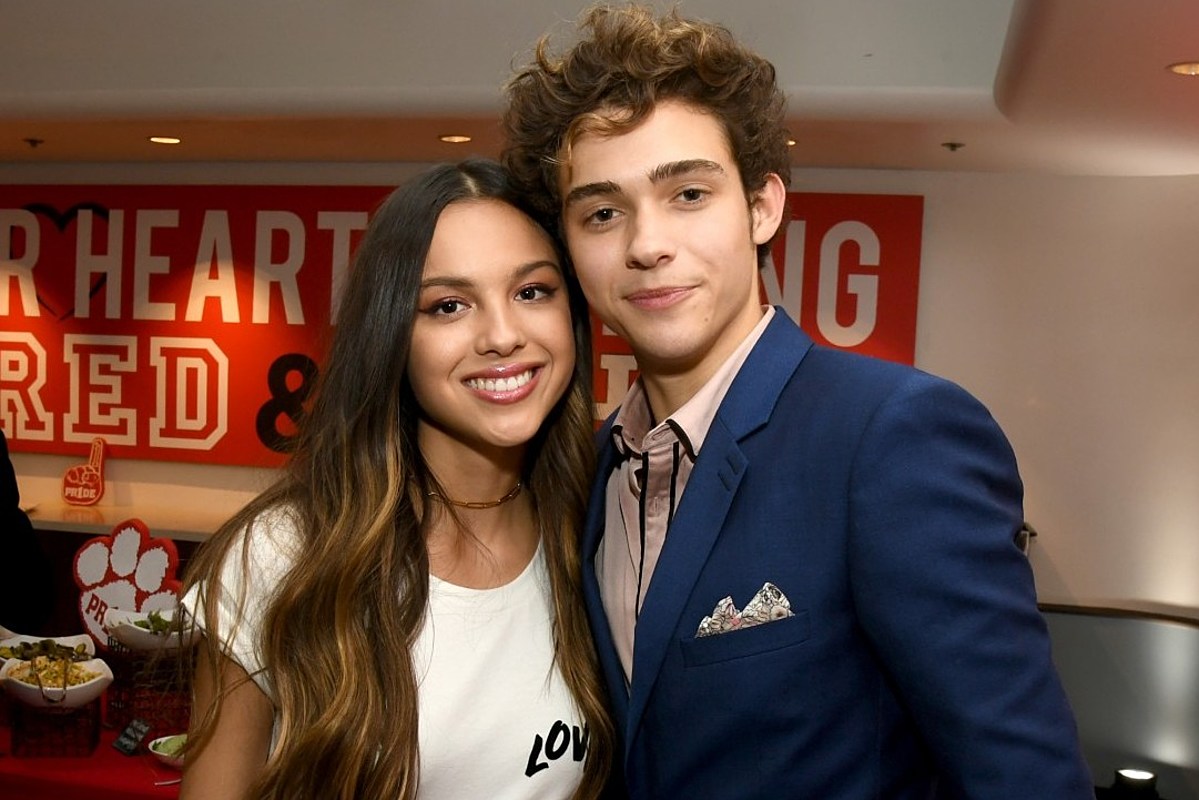 Olivia Rodrigo‘s “Traitor” has become a fan-favorite among listeners.

On Thursday (May 20), Rodrigo’s debut album, Sour, was released. Fans came across a standout track “Traitor” and quickly began deciphering the lyrics.

Following Rodrigo’s past relationship with her High School Musical: The Musical: The Series co-star Joshua Bassett, social media users believe that he is the person Rodrigo is singing about on the track along with an apparent reference to his alleged girlfriend, Sabrina Carpenter.

“You betrayed me / And I know that you’ll never feel sorry / For the way I hurt, yeah / You talked to her when we were together / Loved you at your worst but that didn’t matter / It took you two weeks to go off and date her / Guess you didn’t cheat, but you’re still a traitor,” Rodrigo sings in the song.

Bassett’s name became a trending topic on Twitter after all of the social media speculation. Because of how intense the scrutiny was, Wikipedia locked Bassett’s page so that Rodrigo fans couldn’t make inaccurate edits to it.

Bassett is also in the midst of his solo music career, he released his debut self-titled EP in March and has been steadily releasing music in between filming for the Disney+ series with Rodrigo.

See all of the reactions, below.