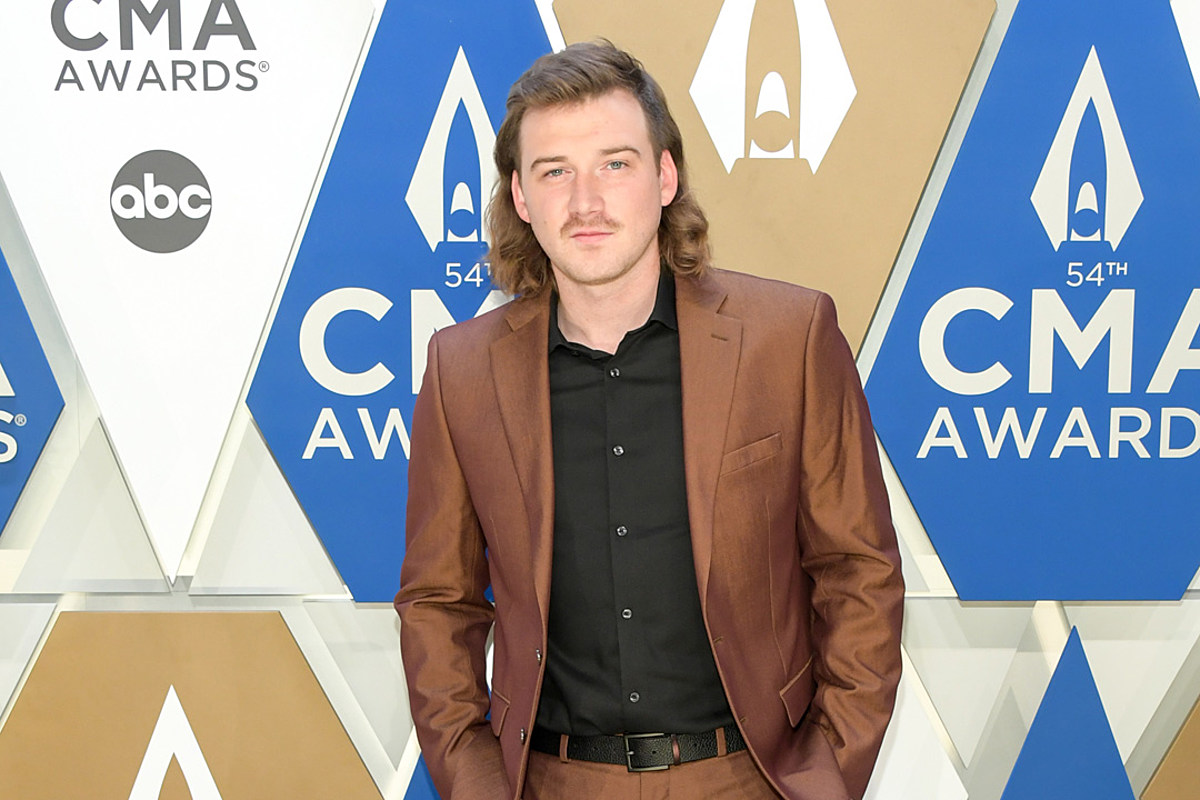 Morgan Wallen is “back” on his record label’s website and he was “back” at Kid Rock’s Big-A– Honky-Tonk Rock ‘n’ Roll Steakhouse on Wednesday night (May 19). After three and a half months, is the singer slowly stepping “back” into the spotlight?

Whatever the answer, he won’t be “back” in major categories on the 2021 CMA Awards ballot. The Country Music Association announced on Friday (May 21), per Billboard, that Wallen’s music will be eligible for the November awards show — so as not to punish his collaborators — but Wallen himself won’t be eligible for Male Vocalist of the Year or Entertainer of the Year.

The move lines up with how other awards shows have approached Wallen’s accomplishments after he was caught using the N-word in a video that surfaced on Feb. 2. The ACM Awards took a hard stance immediately after the story broke, letting Wallen’s team and the public know he would not be eligible for any awards handed out during April’s telecast.

The Billboard Music Awards — which are set for Sunday (May 23) — meanwhile, permitted Wallen to be a finalist in various categories, as the awards are based on analytical data (that is, chart success), not fan or industry voting. However, he won’t be allowed to physically participate in the event: Dick Clark Productions issued a statement prior to revealing the 2021 finalists, saying that Wallen would not be allowed to present, perform or otherwise appear at the upcoming show.

A look at Spotify shows that Wallen’s songs have not been returned to the streaming service’s official playlists. Many major radio groups are still holding the country star’s music back as well, and he’s not booked to play live anytime soon, either. All of Wallen’s summer shows with Luke Bryan were canceled, and he was dropped by his booking agent, WME, in early February. He was also, at that time, suspended by his record label, Big Loud Records.

Still, somehow, excitement among Wallen’s fans has reached a post-January high. It’s a growing fanbase large enough to have, earlier this year, buoyed Dangerous: The Double Album to 10 weeks at No. 1 on the all-genre Billboard 200 album chart. It’s also group large enough to crowdsource several billboards in major metropolitan areas.

Voices of disapproval within country music’s artist community have given way to voices of compassion, and they’ve been supported by action. That photo of Eric Church fishing with Wallen was a statement; when Jimmie Allen preached forgiveness, that mattered. At the center is Wallen, smiling on Instagram and doing just enough to keep the conversation alive.

Wallen’s surprise cameo at Kid Rock’s restaurant and bar on Nashville’s Lower Broadway on Wednesday night — a literal symbol of revelry and excess in Music City, and the place where Wallen was arrested for disorderly conduct just year ago — may signify that something is bubbling under the surface.