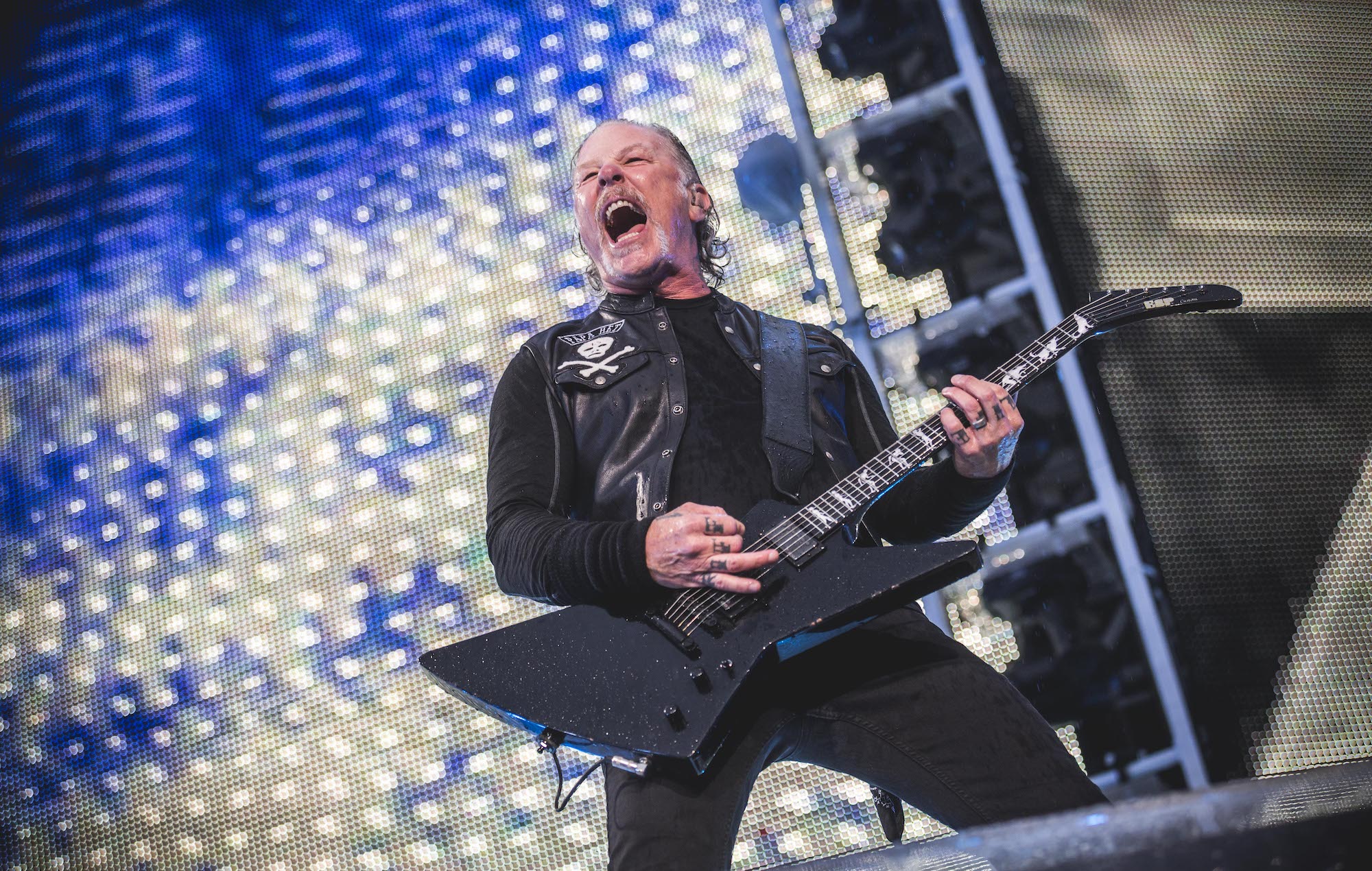 Metallica have announced the return of their streaming concert series ‘Metallica Mondays’ for one night only.

The band will air a 2018 gig in Lincoln, Nebraska on YouTube next Monday (May 24) at 1am BST in honour of their charity All Within My Hands Foundation’s Month Of Giving.

From March to August 2020, Metallica relived shows from 1983 to 2019 from around the world through ‘Metallica Mondays’, in a bid to entertain fans during the coronavirus lockdown.

Previous instalments saw footage from some of their most powerful concerts, including a 1991 show in Michigan in support of ‘The Black Album’, a set at New York’s Yankee Stadium in 2011 as part of the ‘Big Four’ tour, and their full 2013 concert in Melbourne.

The band have also teased a cryptic message and video on their Instagram page today (May 21) saying “#BlackAlbum2021?”.

It suggests they will be potentially marking the 30th anniversary of their seminal album in some way.

Frontman James Hetfield also recently revealed that the band wrote as many as 10 songs while quarantining.

“Because of COVID, just sitting at home and getting a little bit antsy and just feeling creative at the same time and wanting to get together, I started doing a weekly Zoom with those guys just to check in,” he said.

“And then I just told them one time, ‘Hey, I’m gonna write something. I’m just gonna play something and send it to you guys. You do whatever you want with it and see what happens and layer on to it.’ So that’s how we did a version of ‘Blackened’ [for] 2020. I just basically played something – they hadn’t heard it before, they played on it.”