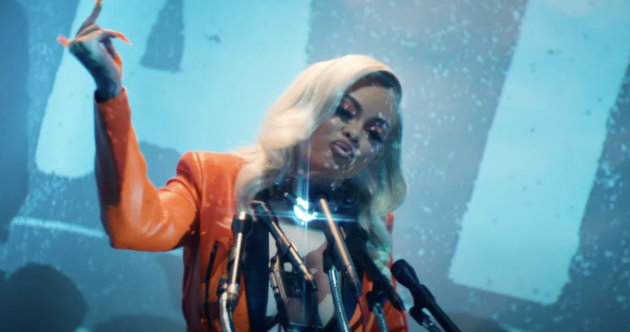 With a new name in tow, the artist formerly known as Mulatto makes her Latto debut with, “The Biggest”.

“The Biggest” is Miss Latto’s first single since last year’s debut album, Queen Of Da South and her most recent “Beat Box Freestyle“.