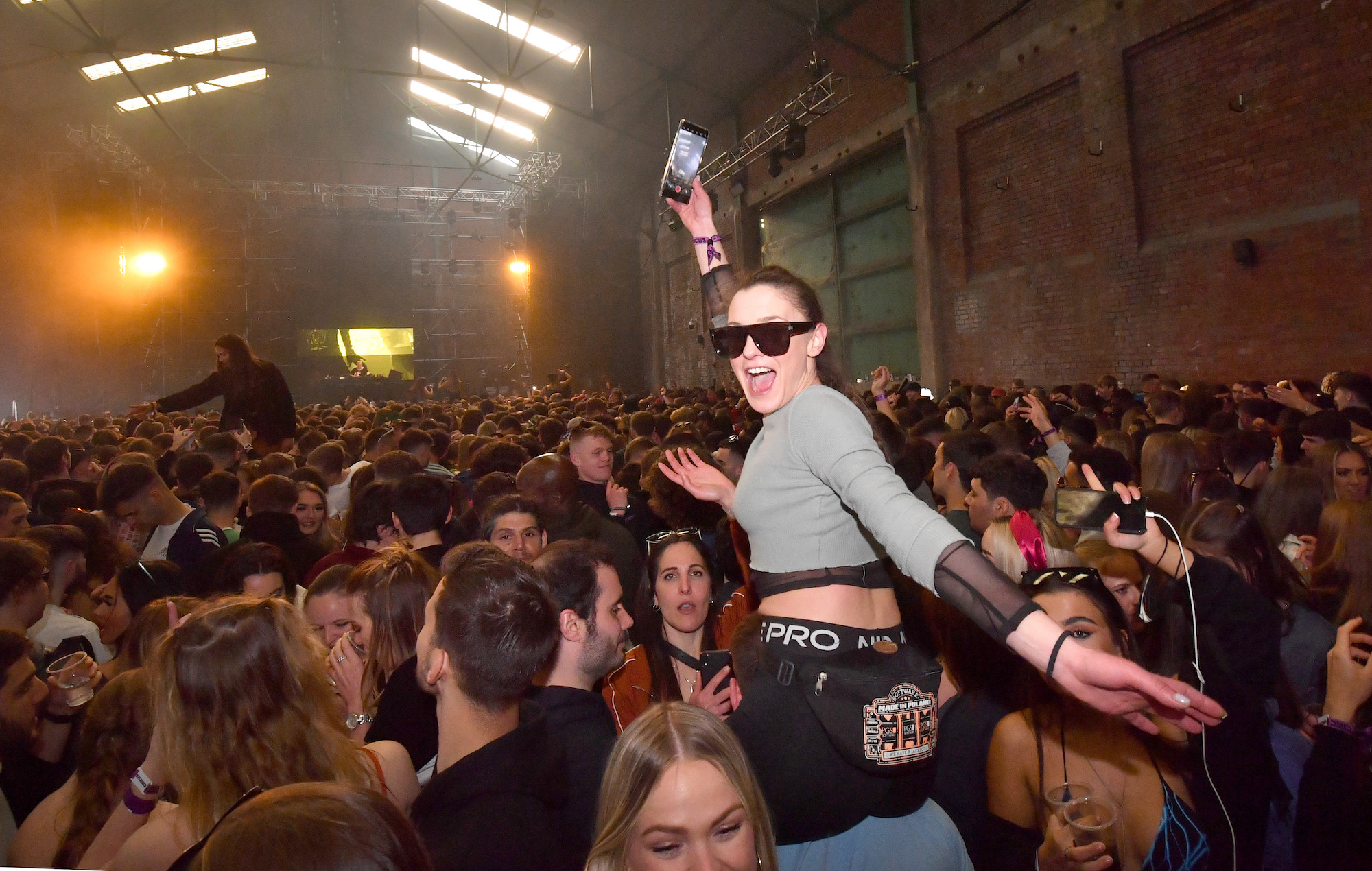 That’s according to a report by The Telegraph, which reveals that only a small proportion of the 58,000 people who attended the pilot scheme events became infected with the virus. Events included the BRIT awards at London’s O2 arena, concerts and raves in Liverpool, and the FA Cup final and a semi-final at Wembley stadium.

The news raises hopes that large-scale entertainment can resume in line with the government’s final stage of unlocking, proposed for June 21 when all legal limits on social contact are set to be removed.

Prime Minister Boris Johnson is expected to be handed a report making recommendations using the results of the Events Research Programme (ERP) in the coming days.

Other events held for the ERP between April and this month included the World Snooker Championship in Sheffield, a business conference and Festival Republic gig in Liverpool, and the “Reunion 5K” run at Kempton Park in Surrey.

As The Telegraph explains further, the approximate 58,000 people in total who attended the events were required to take both a PCR test and a lateral flow test both before and afterwards. Multiple sources told the publication that 15 positive coronavirus cases have so far been detected.

It’s understood that some participants were tested before the events and then were unable to attend, whereas others tested positive afterwards attending.

A government spokesman said: “The aim of our world-leading Events Research Programme is to examine the risk of Covid-19 transmission at large events and explore how crowds can be welcomed back in bigger numbers safely.

“The pilots have been designed in a scientifically controlled way to reduce the risk of transmission for attendees. We are working closely with NHS Test and Trace to ensure everyone can be traced following a positive test.”

The latest news follows a corroborating report earlier this week that mass events without COVID-19 restrictions are “as risky as going shopping”.

According to The Times, data from the pilot events in Liverpool revealed that coronavirus transmission can be significantly reduced when factors such as screening and improved ventilation are introduced.

Last week, Festival Republic boss Melvin Benn revealed that plans are in place to host a 10,000-capacity festival-style event next month to further test the safe return of live events in the UK this summer.

Reading & Leeds, Latitude and Wireless are all set to take place this summer, with Latitude to kick off first from July 22-25.