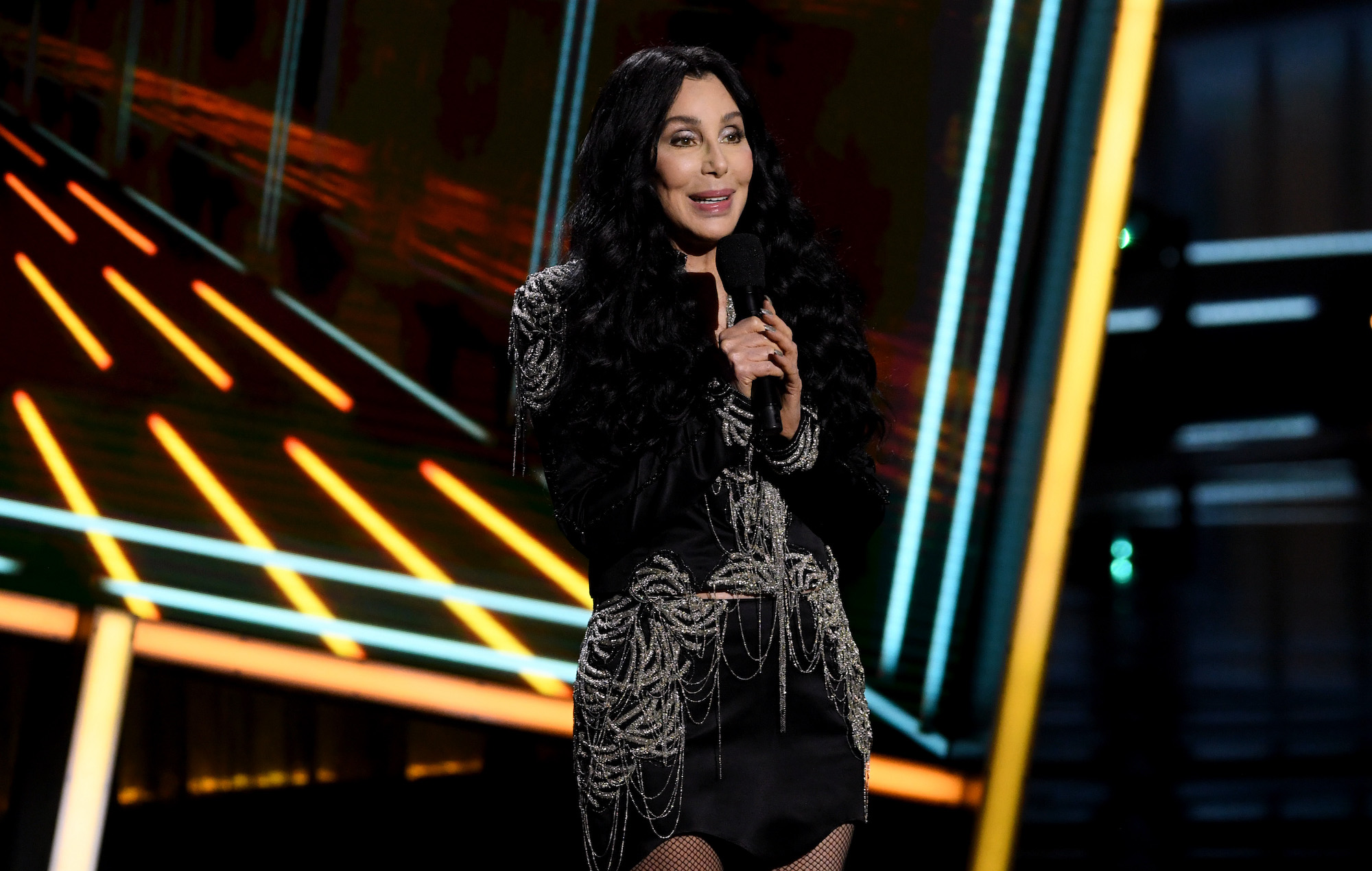 On the eve of her 75th birthday, Cher has announced the release of her own biopic by the producers of Mamma Mia!.

The pop icon tweeted out the news in her typically loose, caps-lock fashion this morning, confirming the as-of-yet-untitled film would arrive via Universal Pictures.

Judy Craymer, who was the one to first come up with the idea to turn ABBA’s music into a stage musical, will produce the Cher film with Gary Goetzman, who produced the two films with her.

As Cher points out, this isn’t Roth’s first musical film after his co-write of the Bradley Cooper-helmed 2018 version of A Star Is Born. Nor is it his first time writing for his friend – he was behind the script for the 1987 legal thriller Suspect starring Cher alongside Dennis Quaid.

Casting and plot of the biopic currently remains under wraps. Deadline reports however it will not be “a break-into-song musical” like Mamma Mia!. It’s also not clear whether the film will attempt to cover the pop star’s entire life, or focus on a particular era.

Cher first rose to fame as one half of the husband-wife folk duo Sonny & Cher, when their 1965 single ‘I Got You Babe’ rocketed to number one in the UK and US. They capitalised on their global celebrity to launch the The Sonny & Cher Comedy Hour in the 1970s.

After their split in 1975, Cher’s star continued to rise with her solo music, releasing the disco pop hits ‘Gypsys, Tramps & Thieves’, ‘Half-Breed’, and ‘Dark Lady’, and became the then female artist with the most number-one singles in American history. Forays into acting, and a noted support LGBTQ rights and HIV/AIDS awareness and prevention have punctuated much of her career.

Sonata Arctica Drop an Acoustic Take on “I Have a Right” for Upcoming Acoustic Adventures
The Recent Blumhouse Horror Film That Jason Blum Admits Was ‘Terrible’
J-hope talks ‘Jack In The Box’, headlining Lollapalooza, and what’s next for BTS
Good Trouble Season 4 Episode 15 Review: You Know You Better Watch Out
The Wrecking Crew guitarist Bill Pitman has died, aged 102