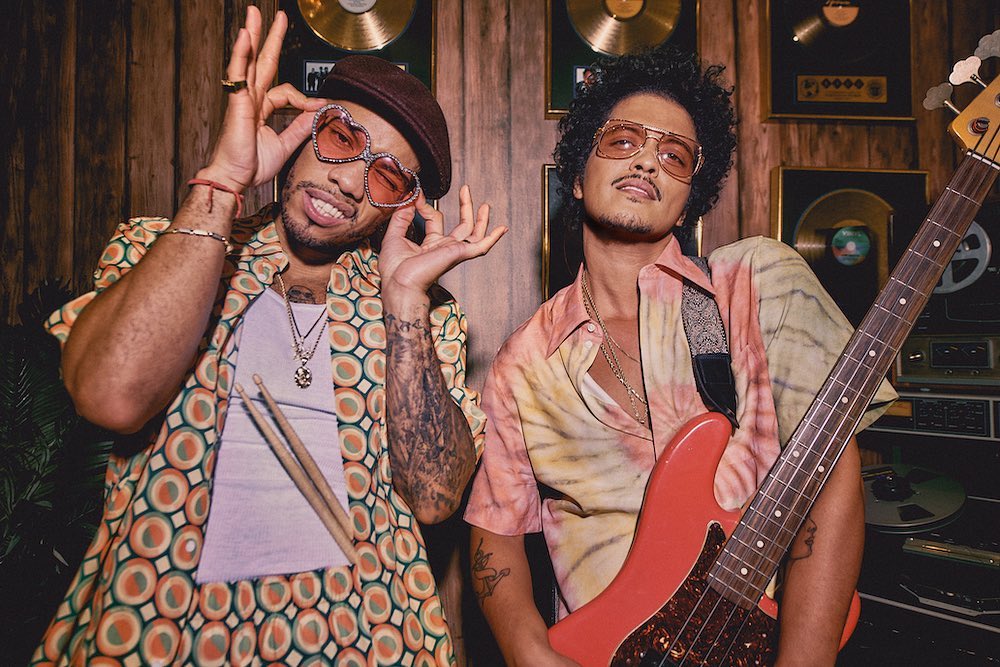 Breakout duo Silk Sonic (Bruno Mars and Anderson .Paak) has a smash hit under their belt. It’s called “Leave The Door Open” and it has returned to the number-one spot on the Billboard Hot 100 for a second week in the week of May 22. The Weeknd and Ariana Grande’s “Save Your Tears (Remix)” held the top spot last week.

In a recent interview with Rated R&B, D’Mile shared the process behind creating “Leave The Door Open.”

“We were playing around with different things and we kind of just gravitated to that sound. The ‘70s again, which is something that [Bruno] wanted to do. It wasn’t necessarily me saying, ‘We should go here’ or anything like that. I don’t really like listening to anything else for inspiration. I think it kind of just happened, especially when [Anderson .Paak] came along and got involved; it just turned into what it became. I think just the vibe of us in the room, it was just screaming what the end result became to be,” D’Mile explained.

“Leave The Door Open” reached No. 1 in the week of April 17, after making history early in the month as the first male artists to reach the top spot on the Adult R&B Songs chart in four weeks.

The Motown-inspired track is the lead single from Silk Sonic’s upcoming album, An Evening with Silk Sonic, which is slated to arrive later this year. The album will include a guest appearance from the legendary Bootsy Collins.