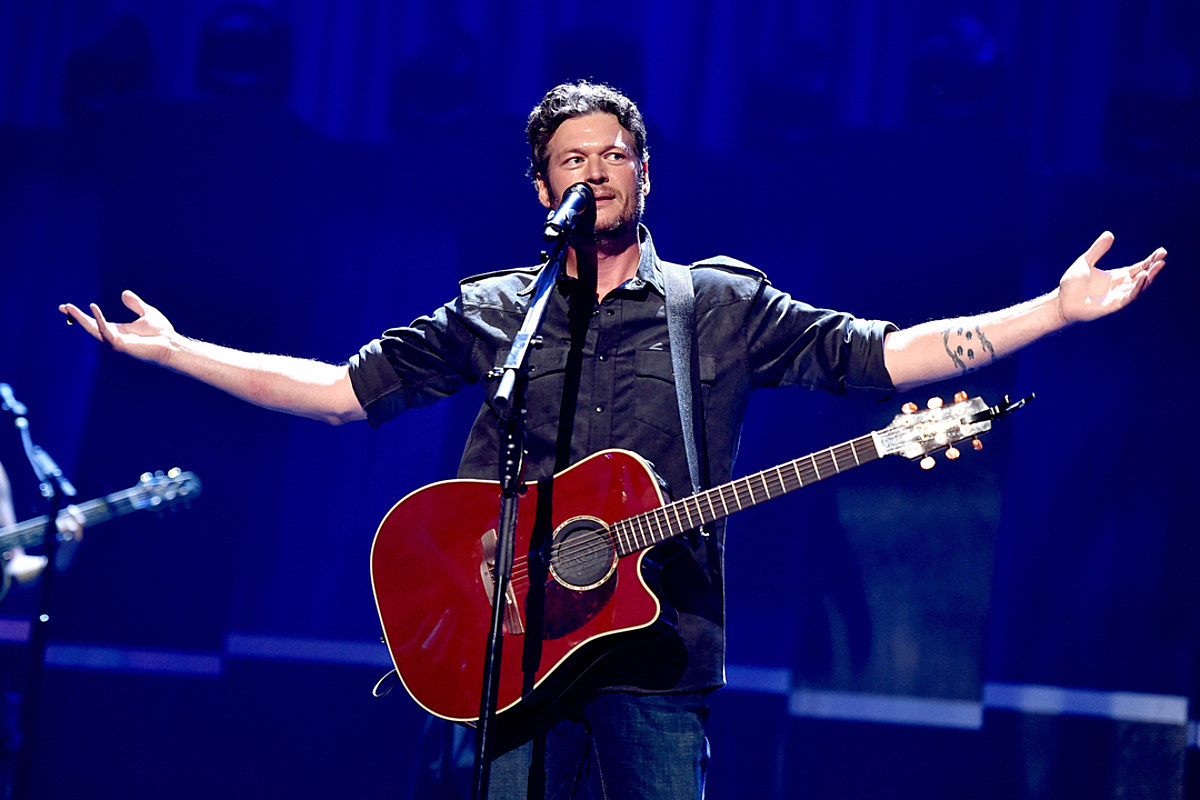 Blake Shelton is bringing back his Friends and Heroes Tour in 2021. The country superstar and The Voice coach announced the 17-show trek on Wednesday (May 19).

Shelton previously ran his Friends and Heroes Tour — featuring a variety of special guests who are, as the tour name explains, both the singers pals and musical inspirations — in 2019 and 2020, though several of the 2020 stops were postponed at the start of the COVID-19 pandemic. Those dates are all now part of the 2021 tour.

“A little over a year ago, when the world shut down and we had to postpone the tour, I was already in Omaha getting ready for the show that night. I told you we would be back, and I’m thrilled to say we are kicking off the Friends and Heroes 2021 Tour in Omaha,” Shelton says in a press release. “I’m giving everybody in every city plenty of notice: You might as well tell your boss you’re gonna be late to work the next day and pay that babysitter overtime, because we are going to play some country music for y’all until they turn on the lights. And that might not stop us!”

Joining Shelton on his 2021 Friends and Heroes Tour will be Martina McBride, Tracy Byrd, Trace Adkins and Lindsay Ell. As Shelton notes, the tour will begin in Omaha, Neb., on Aug. 18, and run through Oct. 2.

Tickets for Shelton’s newly announced shows will go on sale on June 10 at 10AM local time. Tickets previously purchased for the rescheduled shows are good for the new dates, or fans can request refunds from their point of purchase. Visit BlakeShelton.com for more details.

Shelton will have new music to share during his 2021 Friends and Heroes Tour: He’s releasing a brand-new album, Body Language, on Friday (May 21).

Video: J Stone “At The Ritz”
REVIEW: Garth Brooks Caps Three-Year U.S. Stadium Tour in Houston
Sonata Arctica Drop an Acoustic Take on “I Have a Right” for Upcoming Acoustic Adventures
Days of Our Lives Round Table Week of 8-08-22: Are You Team JEric or Team Ericole?
Gorillaz – Cracker Island ft. Thundercat (Official Video)