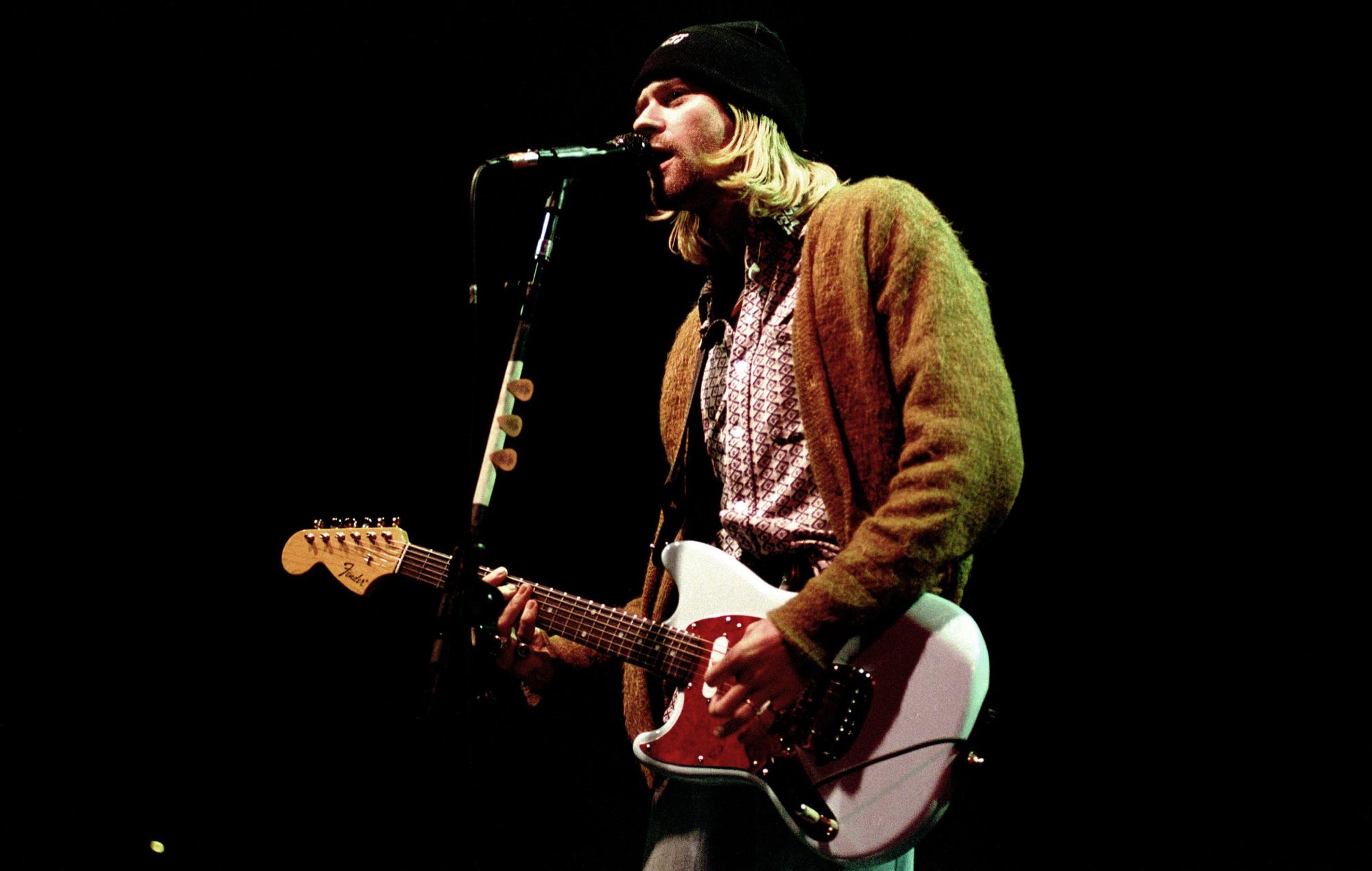 The late Nirvana frontman had his hair snipped by a fan and friend Tessa Osbourne in Birmingham, England in 1989 while his band was touring ‘Bleach’. Osbourne gave the original lock to Seattle artist Nicole DePolo as a gift following Cobain’s death in 1994.

Iconic Auctions has now sold the strands of hair for thousands of dollars as part of its “The Amazing Music Auction”, which Blabbermouth reported also included personally owned, staged-used or signed musical memorabilia from Cobain and Nirvana as well as The Beatles, Bob Dylan and Led Zeppelin.

The auction house said of Cobain sale: “This one-of-a-kind artifact is entirely fresh-to-market and is accompanied by an impeccable lineage of provenance including photos of Kurt posing with the woman who cut this hair, scissors in hand, and a fantastic shot of the hair actually being cut! The lucky friend who trimmed the Nirvana front man’s iconic blond locks was an early confidant, Tessa Osbourne, who cut his hair in 1989 – well prior to his ‘Nevermind’ breakthrough – while on the ‘Bleach’ tour.

A two-page provenance affidavit signed by DePolo about Cobain’s hair reads in part: “Tessa had known Kurt back in England, and they had hung out during the ‘Bleach’ Tour. Nirvana had broken in England first, and she must have had a sense that Kurt would become a musical force. When it came to Kurt, Tessa was kind of what like Astrid Kirchherr had been to The Beatles – the woman who had given him his iconic haircut.

“She even had a series of pictures to prove it: a snapshot of her and Kurt with long straggly hair while she held a pair of scissors high, then a shot of the scissors going through about 7″ of hair. The rest was history. Kurt was known for his bleached blond pageboy, and she’d given him his first one back in October of 1989, just before his image began to circulate throughout the world.”

A portion of proceeds from the auction will benefit Live Nation’s Crew Nation, a global relief fund for helping live music crew workers negatively impacted by the coronavirus pandemic.

In other news, the FBI has released its records relating to Cobain’s death, including letters from conspiracy theorists. The 10-page file contains correspondence between the FBI and letter writers, informing them of the investigation around Cobain’s suicide in 1994.

Meanwhile, former Nirvana bandmates Dave Grohl and Krist Novoselic are among those donating to a GoFundMe page for their former publicist Susie Tennant, who is struggling with rising hospital bills and “symptoms of early onset Alzheimer’s and dementia”.