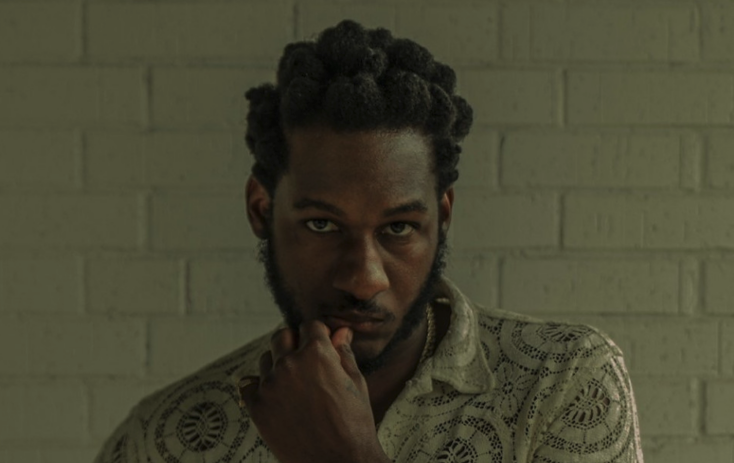 Three cheers for Leon Bridges. Columbia Records’ reigning soul-man was part of the epic list of artists to receive new certifications from the Recording Industry Association of America (RIAA).

Bridges earned two new bright honors, including a platinum award for “River,” a standout from his 2015 debut album Coming Home. The cleansing spiritual has been played more than 235.7 million times on Spotify. The track’s Miles Jay-directed visual was nominated for Best Music Video at the 59th Grammy Awards in 2017.

The title track of his Grammy-nominated debut long-player just reached gold status. On Spotify, the track has over 128.6 million streams.

Today, Bridges is working toward more certifications in the future, announcing his third album Gold Diggers Sound. Arriving on July 23, the LP is led by the winding flowing ode “Motorbike.” It was released with a music video directed by Anderson .Paak.

Bridges has said Gold Diggers Sound is his “most sensual and confident album to date.”