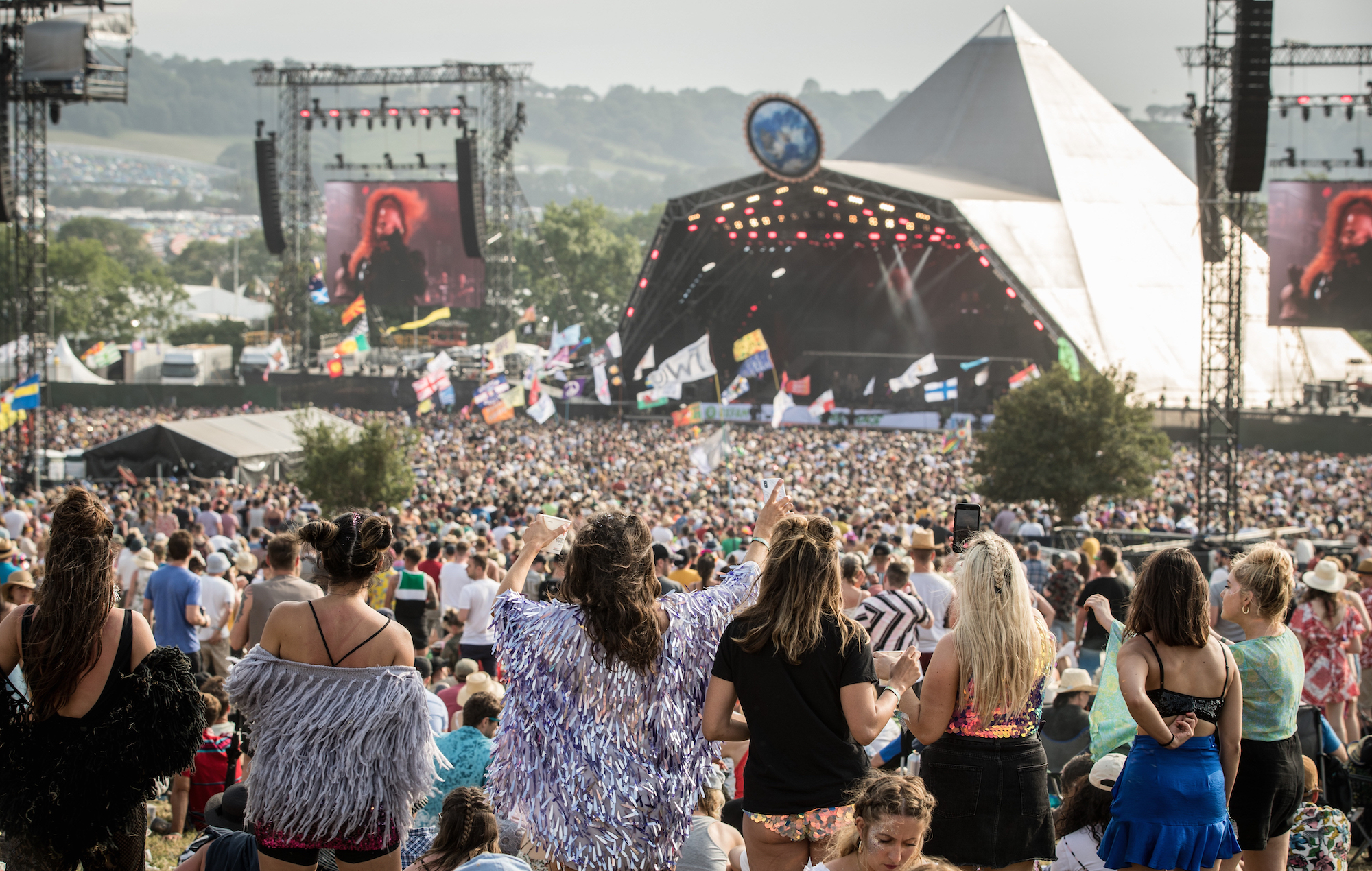 Glastonbury Festival has shared a first look preview at some of the performances that will be livestreamed online next weekend.

On Saturday (May 22), the iconic festival will hold a virtual event called Live At Worthy Farm that will see sets from the likes of Coldplay, Wolf Alice, Kano, Haim, IDLES, Michael Kiwanuka and more broadcast online.

Ahead of the digital mini-festival, photos from some of the artists’ performances have been shared on the festival’s official Twitter account. Earlier today (May 16), images from Jorja Smith’s set were tweeted, including one photo of the singer backstage and three of her performing.

In one photo, Smith could be seen playing with her band under a big tree on the Worthy Farm site.

Watch our global livestream event, Sat 22 May (with encore screenings on Sun 23 May).

Later, more photos from Róisín Murphy and Honey Dijon’s set were shared, with the former pictured pulling a dramatic pose while singing and the latter behind the decks. See them below now.

Watch our global livestream event, Sat 22 May (with encore screenings on Sun 23 May).

Live At Worthy Farm has been described as a “five-hour journey through all of those spots that you know from Worthy Farm”. As well as live sets, it will also feature special guest appearances from PJ Harvey, Jarvis Cocker, Kae Tempest, George The Poet, Kurupt FM, Little Amal and Michael Eavis, who will each provide a “unique spoken word narrative”.

Set times were revealed for the event last week (May 12) and encore screenings announced for May 23. The livestream will be shown in cinemas across the UK as well as being available to stream in the comfort of fans’ homes. Tickets for the event are available to purchase here now.

Meanwhile, last month the organisers behind Glastonbury announced plans to open a new campsite on the festival site this summer. Worthy Pastures will be a “family-friendly campsite” and will offer fans the chance to “experience the farm in a way you’ve never been able to before”.

Glastonbury is cancelled for the second year in a row due to the coronavirus pandemic. However, festival-goers may be able to return to Worthy Farm this summer if organisers are given the go-ahead for a two-day event that would see acts perform on the iconic Pyramid Stage.