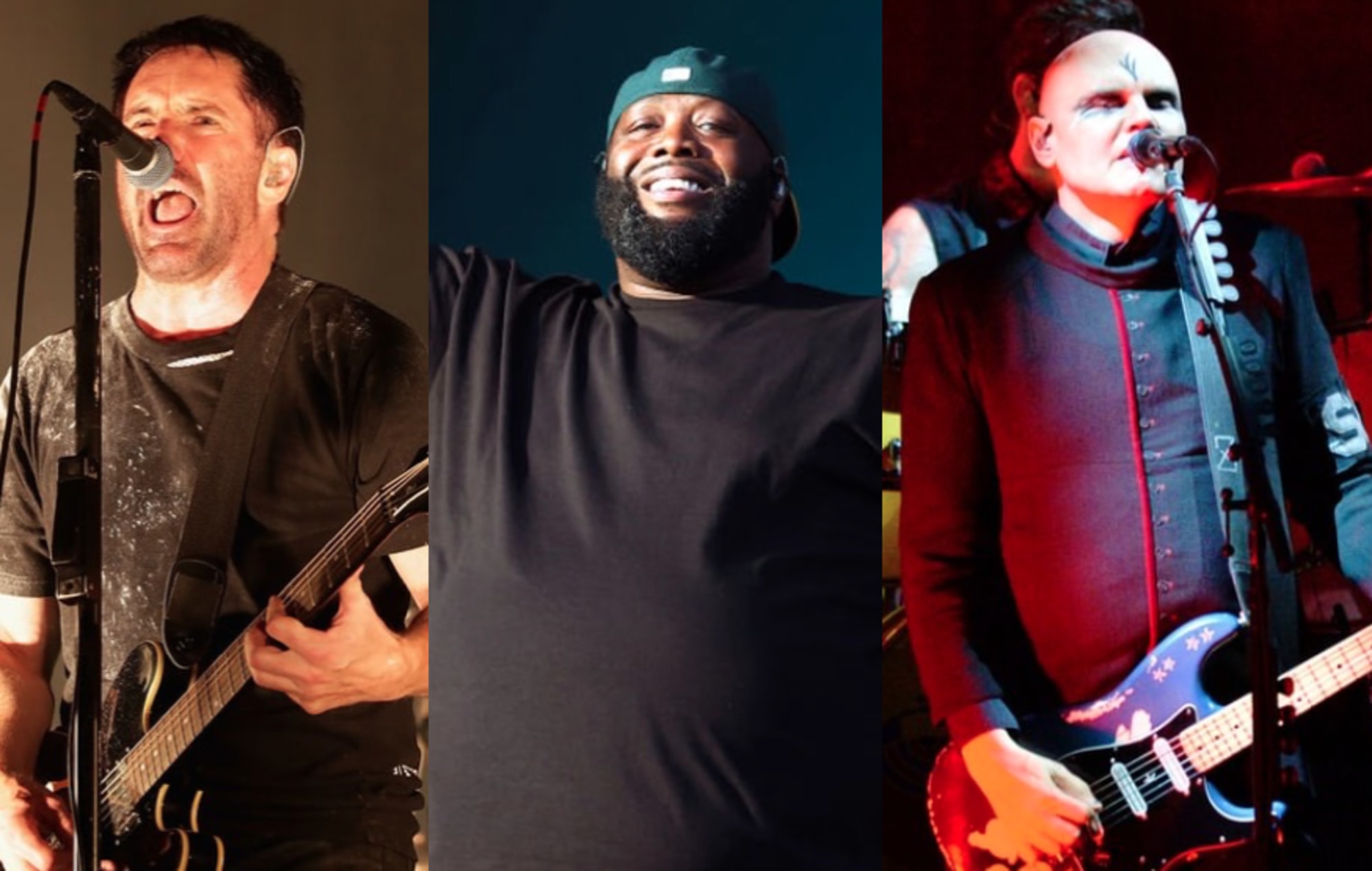 Riot Fest has announced that Nine Inch Nails, The Smashing Pumpkins and Run The Jewels will headline its 2021 event.

The four-day event, which will also feature performances from Faith No More, Pixies and DEVO, is due to take place at Chicago’s Douglass Park on September 16-19, with tickets on sale here now.

Mike Patton will be pulling double duty, performing with both Faith No More and Mr. Bungle, the latter of whom returned last year after a 20-year break.

A message on the festival’s Facebook page states, “The Riot Fest 2021 lineup is (mostly) here,” implying that even more bands will be announced.

The Riot Fest 2021 lineup is (mostly) here! Nine Inch Nails will headline in 2021—plus, more bands to be announced next…

Besides the 2021 bill been revealed, Riot Fest organisers also announced that My Chemical Romance will headline the 2022 edition of the festival, after postponing their 2020 headline slot due to the coronavirus pandemic.

Earlier this month, Nine Inch Nails announced two September gigs, which they have said will be their only headline shows of the year.

The two concerts take place in September at Jacobs Pavilion at Nautica in Cleveland, Ohio on September 21 and 23, with support coming from alternative rock mainstays Pixies.

“NIN return to Cleveland for the first time since the band’s induction into the Rock & Roll Hall of Fame. Visit the R+RHOF museum display & see the only NIN headline shows of 2021,” the band said on Twitter.

Meanwhile, Smashing Pumpkins guitarist Jeff Schroeder is slated to write and record the theme song for the next US National Wrestling Alliance (NWA) event.

At the request of his bandmate and NWA president Billy Corgan, Schroeder has been asked to write a song that best represents the pay-per-view event’s dark circus theme.