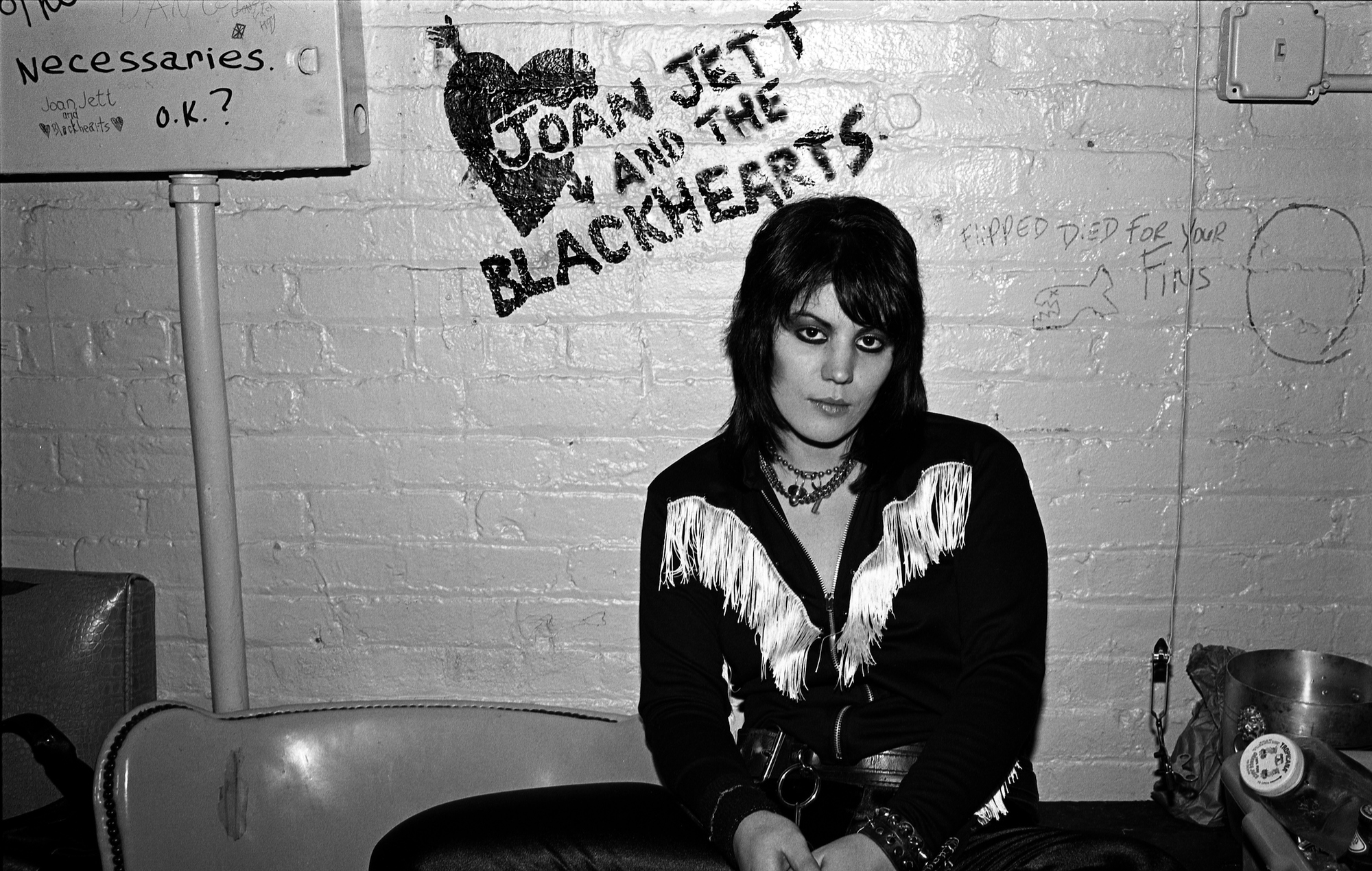 Joan Jett is to celebrate the 40th anniversary of her biggest hits with a new graphic novel anthology.

The legendary rock singer is teaming up with Z2 Comics for ‘Joan Jett And The Blackhearts 40 x 40’ to celebrate four decades of her albums ‘I Love Rock ‘N’ Roll’ and ‘Bad Reputation’.

“When we began working with Z2 Comics on ‘Joan Jett And The Blackhearts 40 x 40’ for the 40th Anniversary of ‘I Love Rock ‘N’ Roll’ and ‘Bad Reputation’, we reflected on all the rejection and opposition Joan faced from the industry as a woman with a guitar, especially at the beginning of her career,” Carianne Brinkman of Blackheart said in a statement.

“Luckily, she blocked out the noise and showed the doubters she could do it herself. The comic world, much like the rock ‘n’ roll world, is fairly underrepresented in terms of women, particularly in the mainstream.

The first ever Joan Jett & The Blackhearts graphic novel is here💥

“We thought this was a great opportunity to celebrate comic writers and illustrators who happen to be women, and who, like Joan, are constantly being asked what it’s like to be ‘a woman…’ in their respective industries. We are so excited to bring these amazing artists and writers together to celebrate this milestone anniversary.”

The new anthology has been created by a host of female creators from around the world, and will come in both hardback and paperback covers, available to pre-order here. Deluxe versions are also available via Z2’s website.

Other artists to recently collaborate with Z2 comics include Elvis Presley, Blur’s Graham Coxon and All Time Low.

Mitski is also soundtracking the Z2 graphic novel This Is Where We Fall, and recently shared a new track from it called ‘The End’.

50 Cent says former G-Unit artists blame him “all the time” for career failures
Vedo and OG Parker Release New EP ‘While You Wait’
DJ Khaled ft. Drake & Lil Baby – STAYING ALIVE (Official Video)
Beyoncé calls Madonna a “masterpiece genius” in thank you note for ‘Break My Soul’ remix
What to Watch: Five Days at Memorial, A League of Their Own, Locke & Key