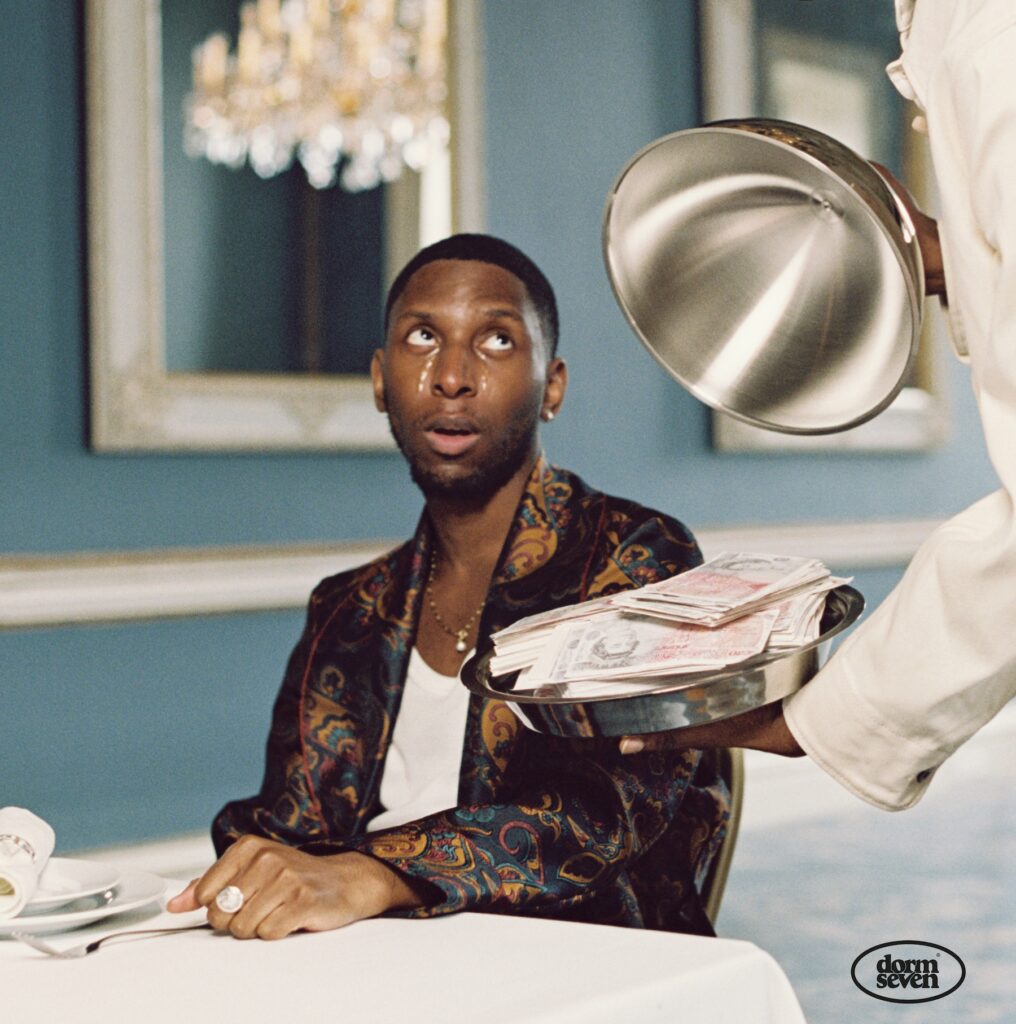 As the story goes, some of the wealthiest people in the world are also the saddest. Samm Henshaw portrays this in the music video debut of his new single “Still Broke.” It coincides with the first installment of his Untidy Soul video series project.

“When I wrote ‘Still Broke’ I’d just been dropped from my label and broken up with my girlfriend right around the same time,” Henshaw said in a statement. “It’s a song about how you can have everything you want in the world but still feel quite empty, and how success is actually internal—which is a lesson I’d needed to learn.”

Jim Pilling directed the video, and it centers around the theme that money doesn’t buy happiness. Henshaw portrays a character that is presumably living in the lap of luxury.

He is seen in various parts of an artistic mansion with tears rolling down his face, holding imagery of depression. After a brief encounter with a delivery man, he emancipates himself from the estate in pursuit of his happiness.

Before 2020 closed, Henshaw debuted “All Good,” a retro-styled single he performed for the first time on Full Frontal With Samantha Bee.