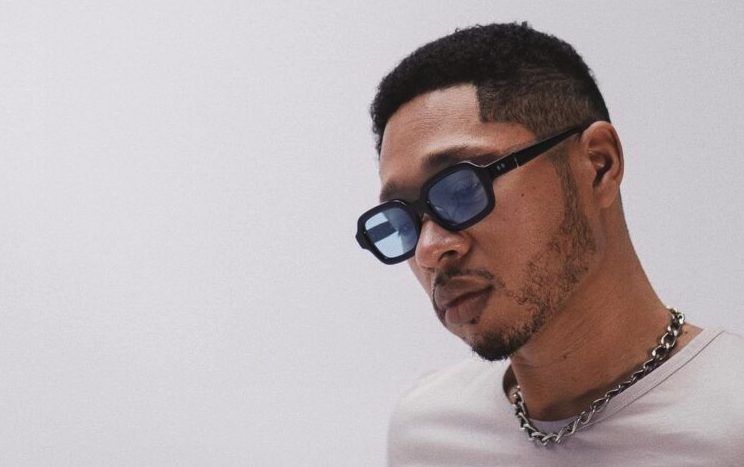 If Otis Kane could model his next romance after any picturesque union, it would be his parents’. He uses their storybook love as the inspiration for his new song “Perfect.” It’s the latest offering from his forthcoming debut album.

Kane has a classic R&B presence about his urbane voice on this sensitive tune about experiencing flawlessness with his ideal forever.

In an Instagram post to tease his new song, Kane posted a wedding photo of his parents, which is also the song’s cover artwork. He also detailed how their sacred bond is the “greatest example of love and perseverance,” and it’s the foundation of the song “Perfect.”  He also said his girlfriend inspired the record.

“I wrote ‘Perfect’ because my girlfriend was super, super busy and the pandemic was wearing down on her. She wasn’t in a great place and I wondered what I could do for her… so I wrote her this song. She was in tears. I recorded it in our bedroom while she was there with me. It was a small gesture but it was the right thing to get her through that moment and I think it helped. That’s the power of music,” explained Kane in a statement.

“Perfect” follows Kane’s urgent single “Run,” which he shared last month. In March, he put out “Sweet Sensation,” the lead single from his pending debut album.

Earlier this year, Kane issued his Growing Pains EP. He broke down each track off the EP with Rated R&B.

Listen to “Perfect” by Otis Kane below.