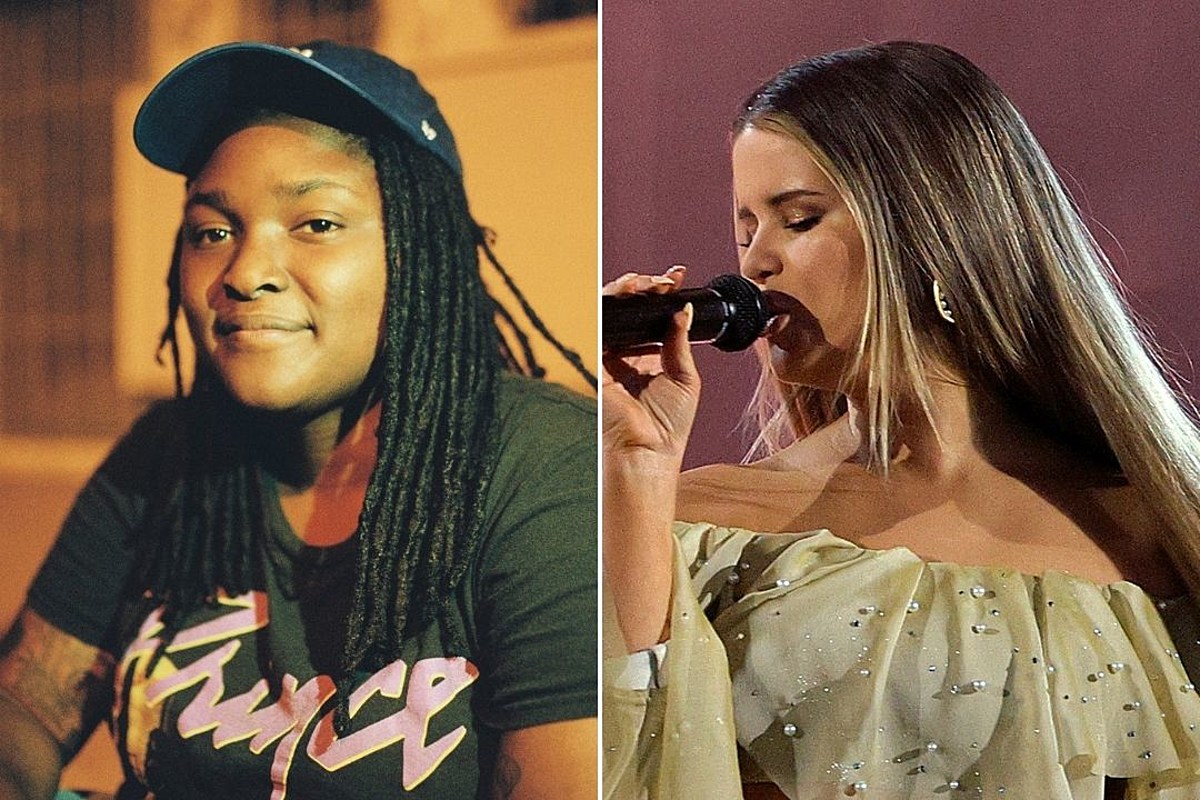 Rising folk singer-songwriter Joy Oladokun co-wrote her new song “Bigger Man” with Maren Morris — and enlisted the country star to sing with her on it. The pair dropped the track on Friday morning (May 14).

Joining Oladokun and Morris as co-writers on “Bigger Man” are Laura Veltz and Jimmy Robbins. Morris, Robbins and Veltz recently won Song of the Year honors at both the CMA Awards and the ACM Awards for Morris’ single “The Bones.”

“I’ve paddled upstream where the river ran / I’ve turned sticks and stones to an olive branch / I’ve made a full house from a bad hand / Yet here I am, still gotta be bigger than the bigger man,” Oladokun and Morris sing in the chorus over a melody of piano and stringed instruments. Throughout the song, they profess their tendency to solve problems and smooth things over, sometimes to their own detriment and even when others don’t seem to care.

“Apparently this whole thing is not a dream …,” Oladokun says on Twitter. “I honestly feel so blessed, not only because Maren is an incredible artist and human, but because I think we wrote something really special that has been helping me through it.”

In 2020, Oladokun released “Breathe Again,” her breakthrough single, which appeared in an episode of the NBC series This is Us. The song also earned the rising performer her first television performances, including spots on The Tonight Show Starring Jimmy Fallon and Today.

Originally from Arizona and now based in Nashville, Oladokun blends Americana, folk and pop, taking cues from one of her earliest inspirations: Tracy Chapman. The younger singer-songwriter picked up the guitar after seeing a video of Chapman playing the instrument — the first time she’d ever seen a Black woman do so.

Oladokun’s lyrics share her experience as a Black, queer woman and a first-generation American (her parents are Nigerian immigrants). She recently released a brand-new song, “Sorry Isn’t Good Enough,” and will be opening shows for Jason Isbell this fall.