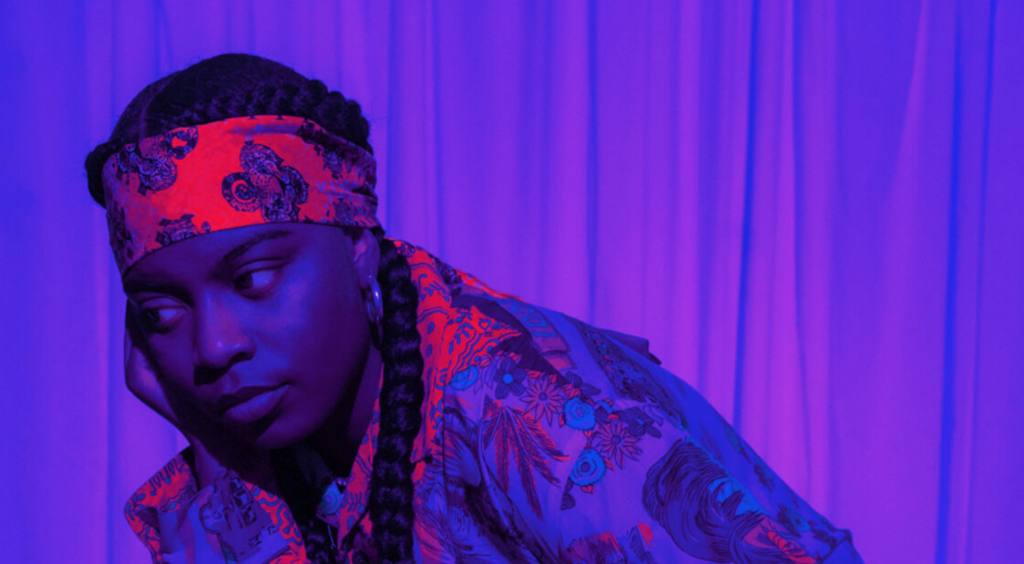 Rising singer Marzz has released the video for her new single, “Cleopatra.” The song was produced by legendary hitmaker Timberland along with Justin Mosley, Jordan Mosley, and NE.

Referencing a lukewarm relationship with a past girlfriend, Marzz sings about the topic of letting go of a relationship where somebody refuses accountability and becomes emotionless.

The outro of “Cleopatra” especially speaks on Marzz being brokenhearted and wanting her ex to come and save her from that unhappy feeling.

“Yes, I am so broken, I just need you to find a way out / Said you on a mission, I’m the piece that missing / Can’t you comprehend on what I’m saying?,” sings Marzz.

An accompanying visual directed by Steven Muelz has arrived for the new song. It was shot in Marzz’s hometown of Louisville at the Louisville Extreme Park and showed Marzz aimlessly walking around and exploring the park’s street art.

Listen to “Cleopatra” by Marzz below.