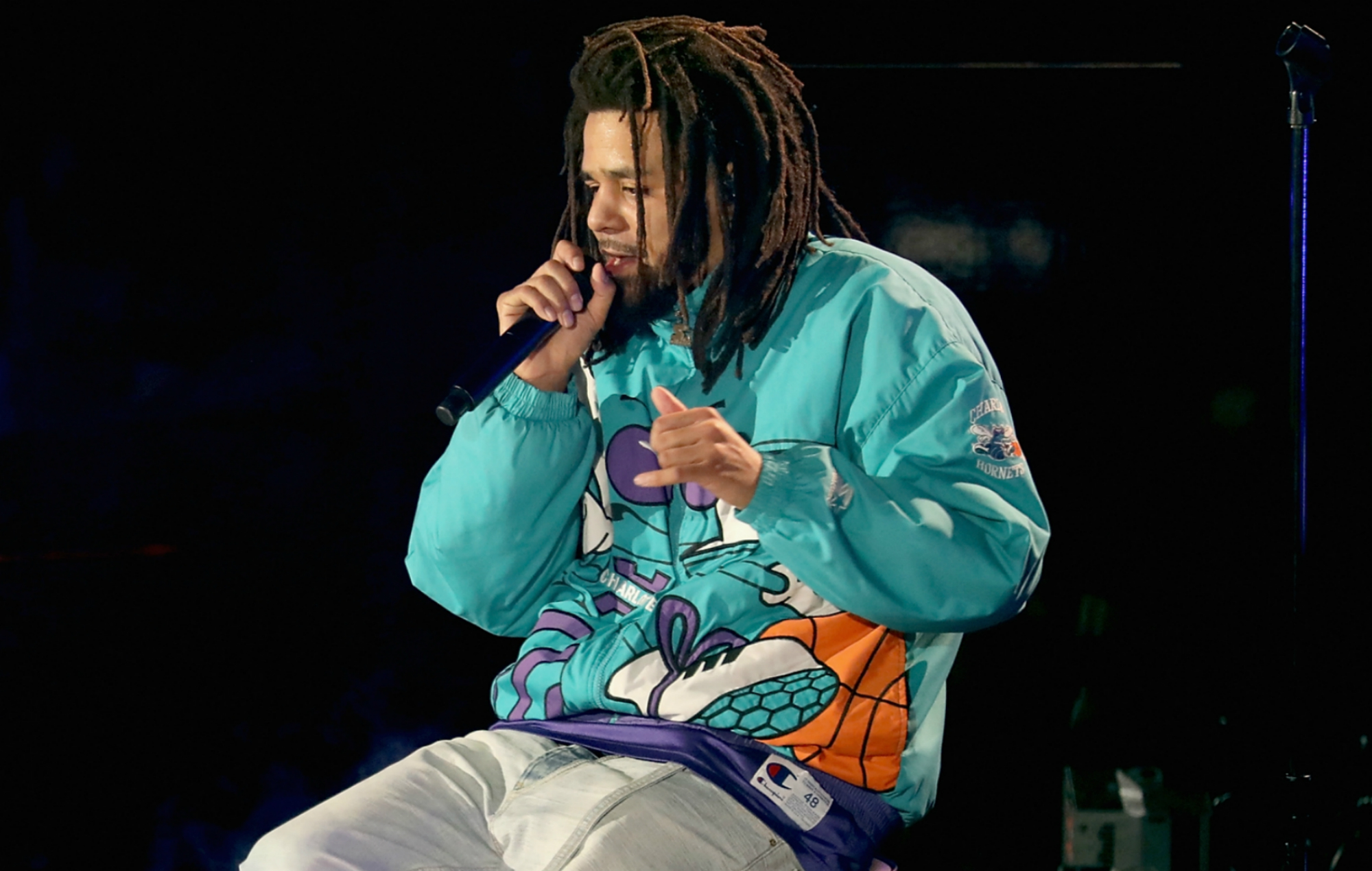 J. Cole has shared the tracklist for his imminent new album ‘The Off-Season’ – check it out below.

Due to arrive tomorrow (May 14), the North Carolina rapper’s sixth studio effort will follow 2018’s ‘KOD’.

Taking to social media this evening (May 13), Cole sparked further excitement among fans by sharing his new LP’s tracklisting – as well as the names of the producers who contributed to the project.

Collaborators on ‘The Off-Season’ include Timbaland, Boi-1da, T-Minus and Frank Dukes. Opening with ’95 South’, the 12-track album also contains the songs ‘My Life’, ‘Applying Pressure’, ‘Punchin’ The Clock’, ‘Let Go My Hand’ and Close’.

‘The Off-Season’ has been spoken about by Cole since 2018, despite his next record originally being speculated to be called ‘The Fall Off’.

The rapper began teasing ‘The Off-Season’ in August 2018 when the YouTube caption for ‘Album Of The Year (Freestyle)’ read: “The Off Season coming soon… All roads lead to The Fall Off.”

Last December, he also posted a notebook with plans for “The Fall Off Era”, which laid out a path from ‘The Off-Season’, a project titled ‘It’s A Boy’ through to ‘The Fall Off’.

Meanwhile, it was reported earlier this week that Cole is set to play for African basketball team the Rwanda Patriots. According to ESPN, the artist is currently completing a two-week quarantine in Rwanda in order to compete in the Basketball Africa League.

Last month, Noname spoke out about her fallout with J. Cole last year after being asked about it by a fan on Twitter.