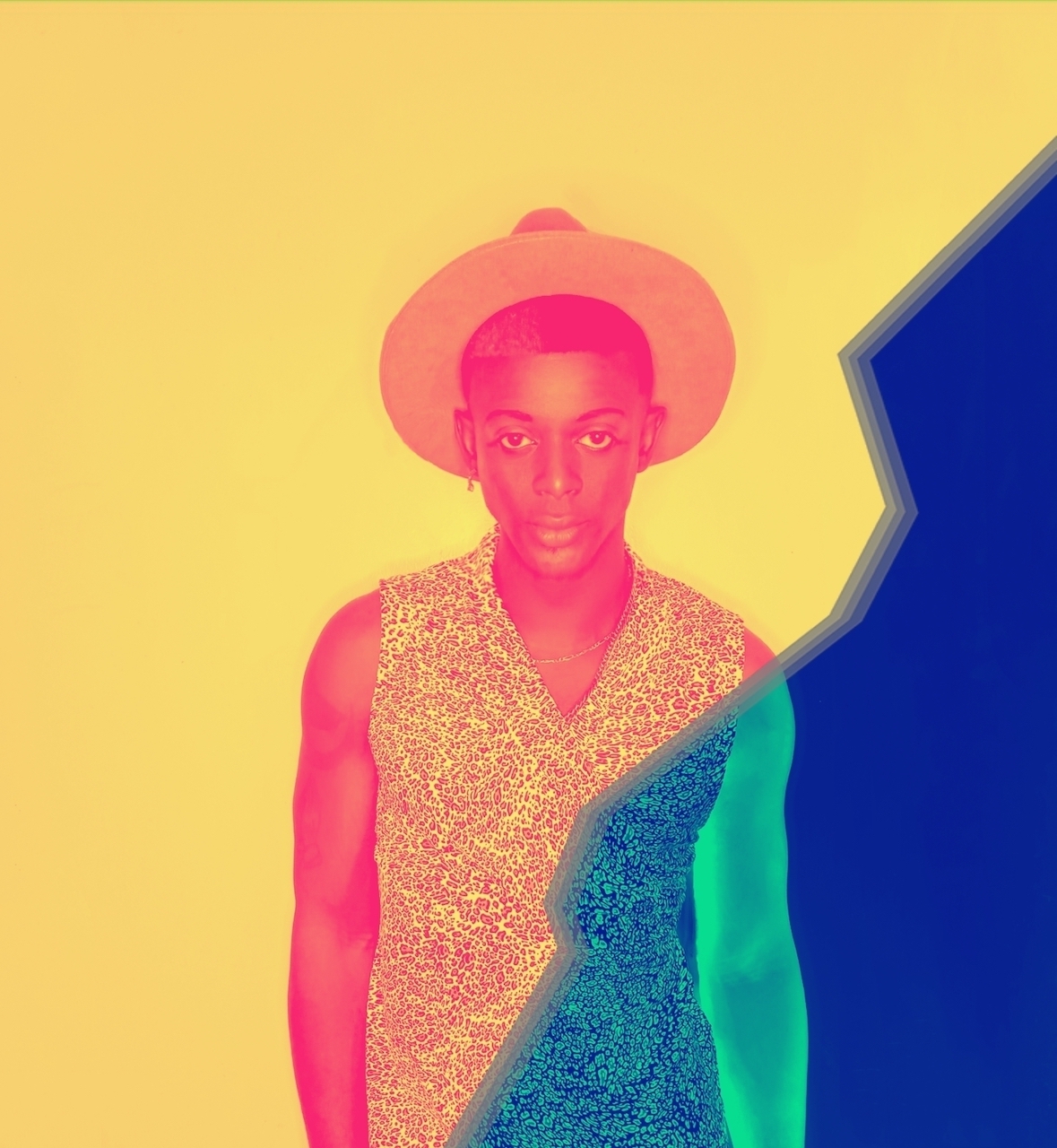 Dantès Alexander will be a featured guest on the “Brothers In Armchairs” podcast on Memorial Day, May 31st, 2021. 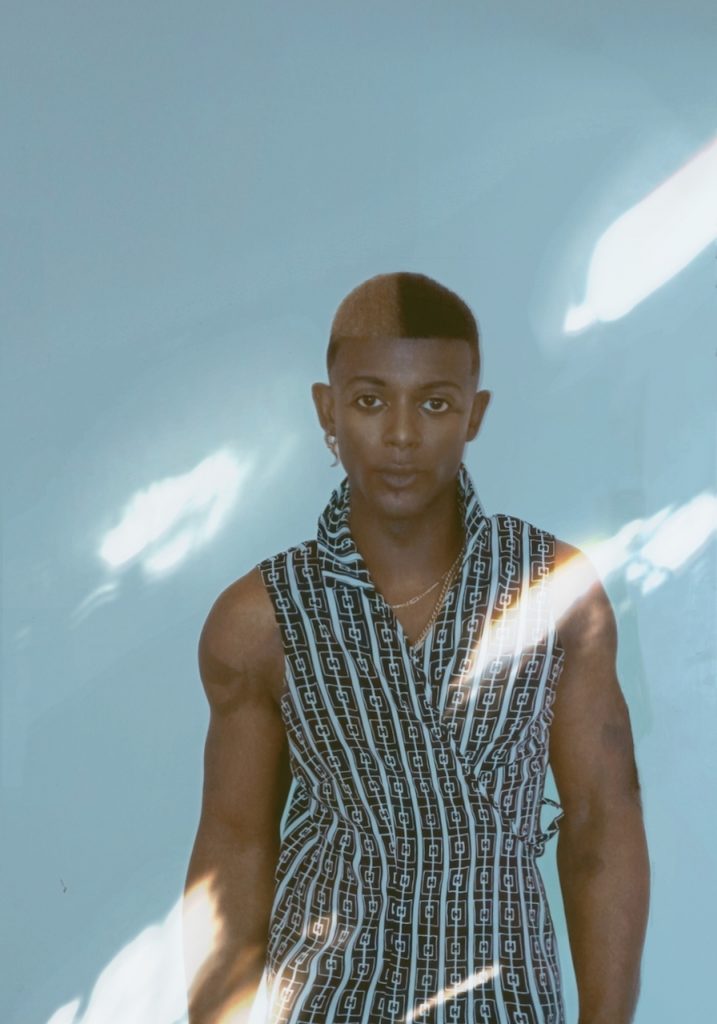 Kenny, Arnaz and Del are three brothers brought together through their years of military service and love of pop culture. Join them every two weeks, as they bring you movie reviews of old and new films, pop culture news and the goings on in their every day lives. It’s a new adventure for three old brothers who wanted to share their movies, loves and lives with you! Listen to the “Brothers In Armchairs” podcast here:

Dantès Alexander will be talking about his connection to the United States Armed Forces and his new single release.

Fresh off his nomination for Best EDM Entertainer at the Chicago Music Awards, where he was not only a nominee, but a featured presenter for the Best African Entertainer Award, Dantès Alexander’s hit single “Tik Tok The Beat Don’t Stop” that was released in November has just broken 50,000 streams and “So Below” has just broken 2 million streams on Spotify. His release “Killer” has been streamed over 300,000 times. Dantès Alexander is blowing up on Spotify and all over the world, and fans are super excited about the new EP “New Jack City.” 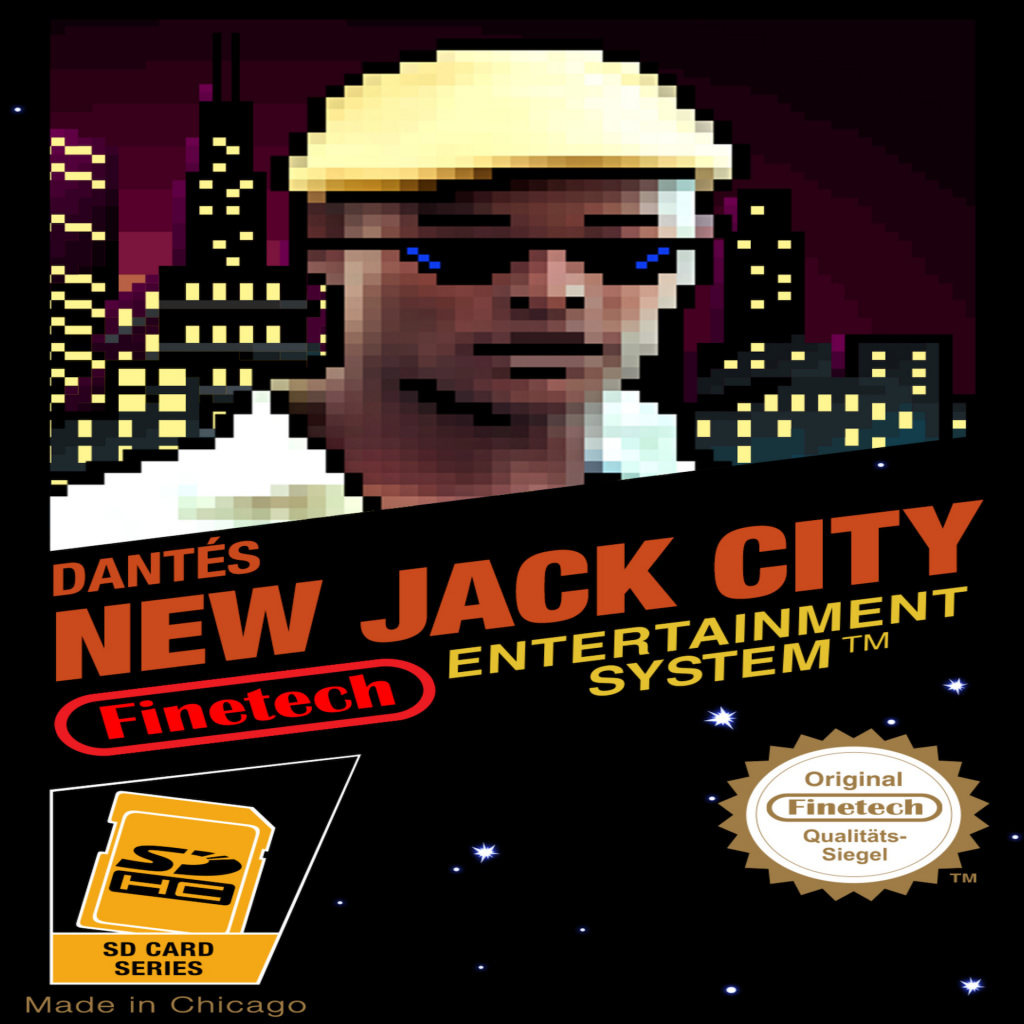 Dantès music is a fusion of R&B, Pop and House music taking the listener on an enforced visit to an imaginary realm while reinventing the EDM sound.

Dantès is an orgasmic burst of sparkle who says most of his music is God inspired and wishes to elevate the LGBTQ community platform.

Dantès is courageous, outspoken, fashionably fluorescent and a dark welcoming epiphany in a world that become gray and gloomy.

The official website for Dantès Alexander may be found at https://www.dantesalexander.com

Ed O’Brien reflects on 25 years of Radiohead’s ‘OK Computer’: “It was a magical time”
Amber Heard Has Quite The Theory For Where The Poop In Johnny Depp’s Bed Came From
Justin Fornal Guests On “If These Walls Could Talk” With Hosts Wendy Stuart and Tym Moss 5/18/22
Witchery Announce New F***ing Album, Drop First F***ing Single Titled F***ing “Popecrusher!”
Metallica’s Lars Ulrich Describes the Differences Between “The Call of Ktulu” and “Orion”