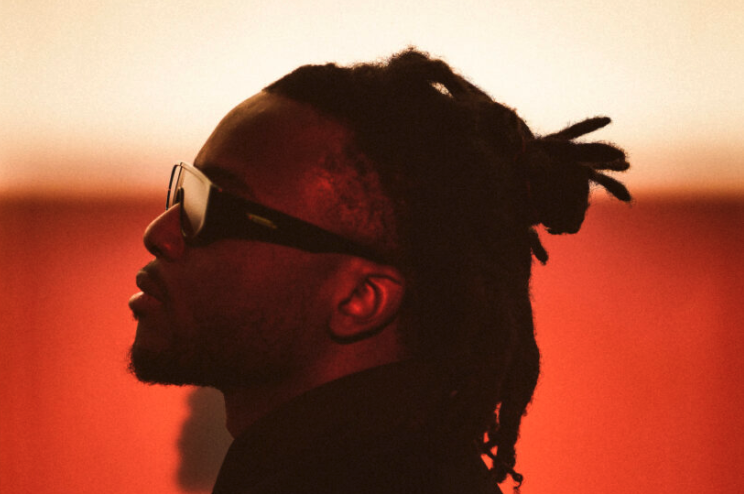 “Cruel Silence,” produced by Anthony Yordanov and Luke Fenton, finds Val stepping onto a grunge R&B territory. Backed by blurry guitar strums, the song speaks of searching for the meaning of one’s life and letting people know they are not alone on this journey of self-discovery.

Maneesh (Drake, Givēon) handles the production on “Eternal Sunshine,” where Val’s soft tone drifts over the arrangement, which ties doo-wop and new wave R&B together. He sings of an intense feeling of being afraid of losing the person he’s with.

“Cruel Silence” and “Eternal Sunshine” is the launch of a new era for Val, who released his last single, “OBE,” in October 2020.

His debut EP Lonely In Paradise was released in 2018.

Listen to “Cruel Silence” and “Eternal Sunshine” by Lou Val below.