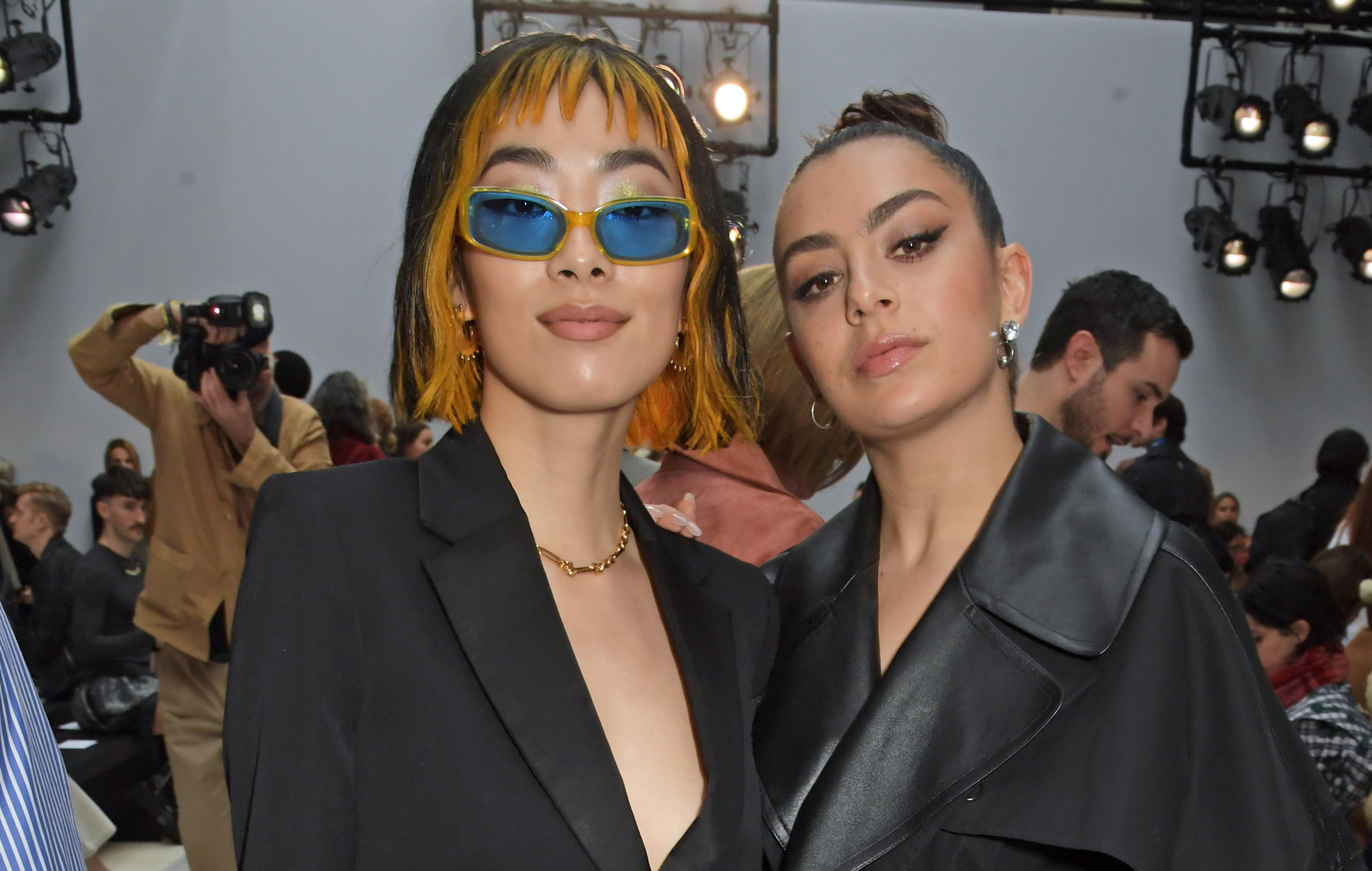 Charli XCX has revealed that she and Rina Sawayama have discussed making new music together.

The pair have toured together in the past, and Charli hinted that their first official collaboration could be in the works.

Later quoting that tweet, she added: “and then we texted about making a song.”

and then we texted about making a song 🍵 https://t.co/TbH0BtL6NC

If it comes to fruition, a new track from Charli and Rina would be the latest in a long line of recent collaborations from the former artist.

Nasty Cherry, the band she mentors, shared a Charli-written track called ‘Her Body’ earlier this year, while the singer also shared ‘Spinning’, the first song from her new supergroup with The 1975 and No Rome.

In a recent interview, Charli also said she’s thinking about revisiting unfinished music she made before the coronavirus pandemic, while has also managed time to create “the best music ever” in collaboration with Tove Lo.

Sawayama, meanwhile, collaborated with Elton John on a new version of ‘Chosen Family’ from her 2020 debut album ‘SAWAYAMA’.

At last night’s BRIT Awards, the Dirty Hit-signed singer teased her “Garbage, grunge and pop”-inspired second album, which she’s currently working on, in an interview with NME.

“I’ve been writing my second album,” she said. “I’ve been busy – scribbling away. I was panicking about what to write because, like a lot of people, I’ve just been at home – but I found something to write and since then I’ve just been going for it. I think I’ve got an album’s worth of material, but I’m just going to keep writing.”

Watch the interview in full above.