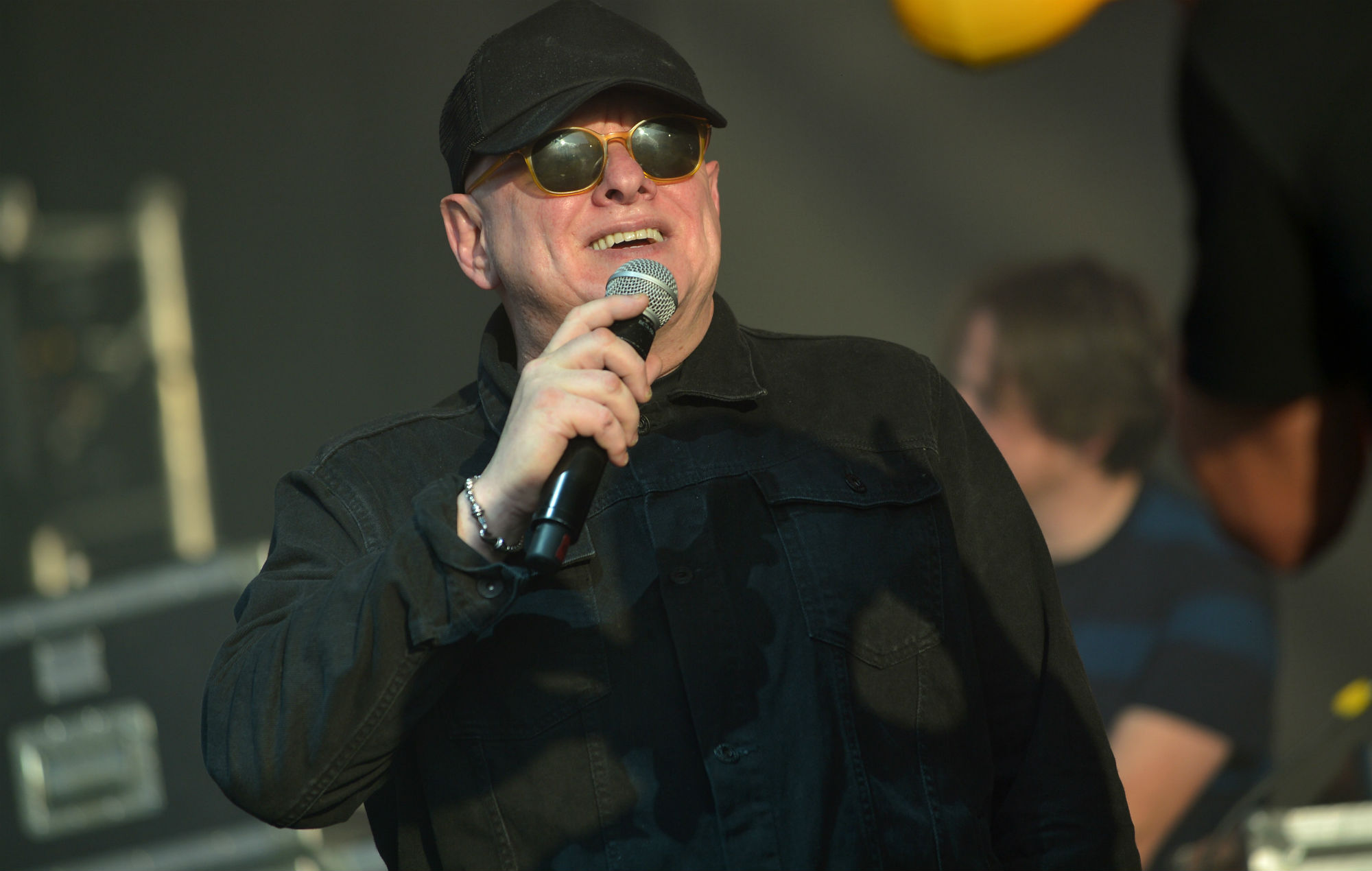 Shaun Ryder has shared more details about his upcoming collaborations and new album, ‘Visits From Future Technology’, which was announced yesterday (May 11).

In a new interview Ryder clarified comments about his rumoured upcoming collaborations including one with Noel Gallagher which his Happy Monday’s bandmate Bez recently suggested was for Ryder’s upcoming album.

Speaking to The Guardian, Ryder said that he had in fact guested on records with Robbie Williams, Tricky, Lee “Scratch” Perry and Noel Gallagher, but these wouldn’t be appearing on his album, which was written back in 2010.

“Do I spend my life correcting things Bez says? It can take up a lot of time, yeah,” Ryder joked in the interview, saying the collaborations were for the artist’s own individual projects.

A statement about the new album read: “Whilst spring cleaning during Covid and digging deep into his archives Shaun found an unreleased solo album down the back of the sofa.

“Of course it turns out to be one of his best records and is stuffed full of the classic wonk pop, insidious melodies and killer grooves that bring the funk. It’s a pick n mix of styles from mischievous pop chops, hip swinging bass, desert guitars and Stones swagger brought into a full Polaroid swagger by the upbeat, darkly funny, Day-Glo music that will soundtrack this summer.”

Elsewhere in the interview Ryder also opened up about his past days with the Happy Mondays, drug taking, and how happy he is making music again now.

“I’m more happy with myself inside, more secure,” Ryder said. “People always ask if I miss the drugs and the partying. I’m a 58-year-old man – no, I don’t! It was great when I was 18 but things are fucking great now. They’re better now.”

He continued: “When the Mondays split up I looked at the others who’d rather sign on the dole than work with me and Bez, and thought: ‘Whoa, you’re gonna throw this opportunity away and maybe never work in music again?’ There was no way we were doing that.”

Ryder will release his second solo effort on August 20 via his new SWRX Recordings label. It will be the follow-up to 2003’s ‘Amateur Night In The Big Top’.

In a statement, Ryder said of his new record: “In my delusional ADHD brain it’s my Sgt. Pepper full of different flavoured songs”.

Serj Tankian Releases Artsy Black-and-White Visualizer for “The Race”
Reba McEntire Thanks Loretta Lynn for ‘Paving’ the Way in Tribute
Dahmer: Evan Peters Drama Racks Up Huge Numbers in Week Two
London Based Singer/Songwriter Tony Moore Releases His New Single “I Cry For You” On October 14th As A Tribute To His Late Mother
Dwayne Johnson Thanks Fans For 20 Years In Hollywood, Reflects On His Humble Beginnings