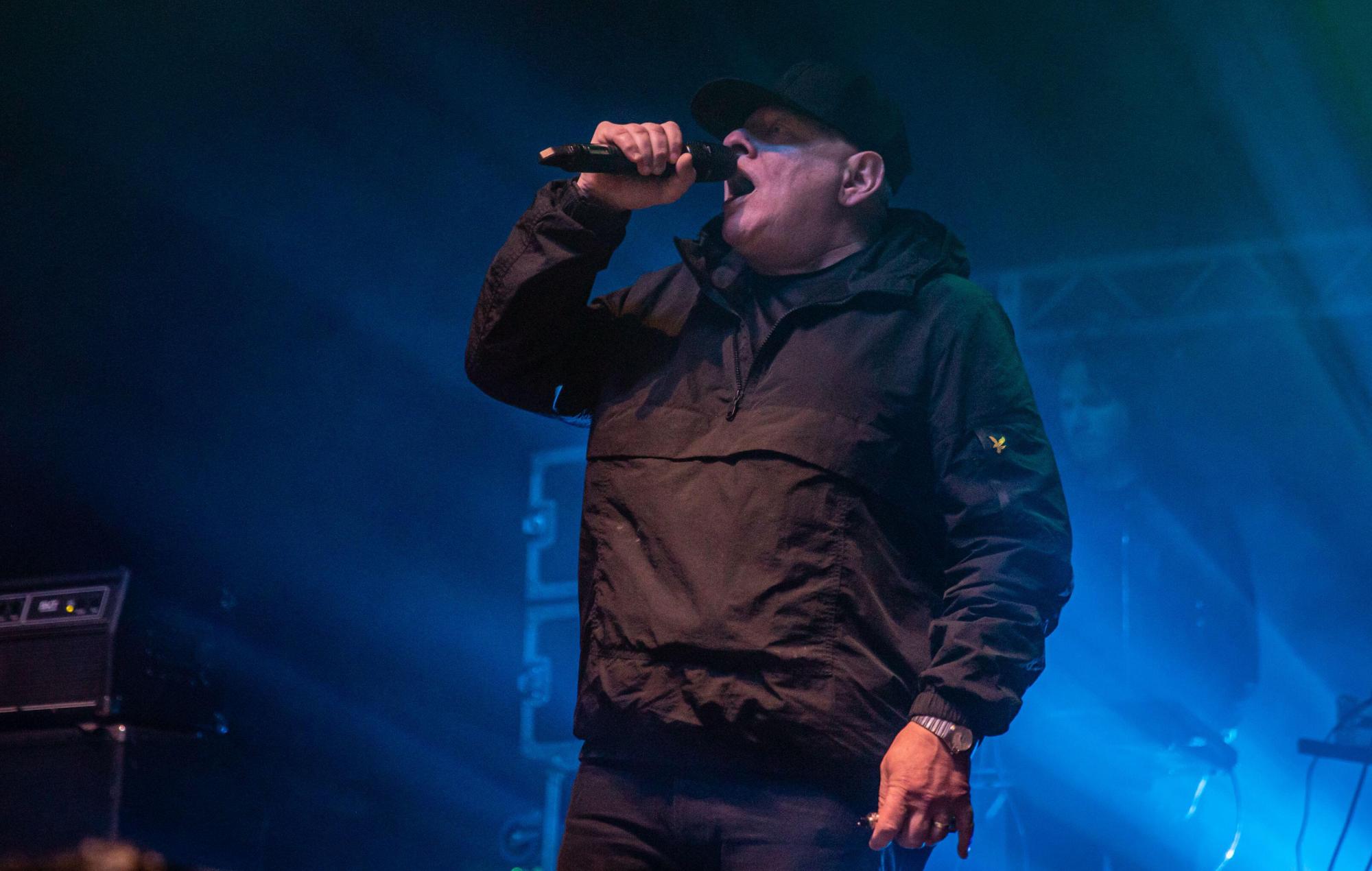 The Happy Mondays frontman will release his second solo effort on August 20 via his new SWRX Recordings label. It will be the follow-up to 2003’s ‘Amateur Night In The Big Top’.

In a statement, Ryder said of his new record: “In my delusional ADHD brain it’s my Sgt. Pepper full of different flavoured songs”.

Press material supporting the announcement reads: “Whilst spring cleaning during Covid and digging deep into his archives Shaun found an unreleased solo album down the back of the sofa.

“Of course it turns out to be one of his best records and is stuffed full of the classic wonk pop, insidious melodies and killer grooves that bring the funk. It’s a pick n mix of styles from mischievous pop chops, hip swinging bass, desert guitars and Stones swagger brought into a full Polaroid swagger by the upbeat, darkly funny, Day-Glo music that will soundtrack this summer.”

During a Rock ‘N’ Roll Kill Braincells interview with NME, the band’s legendary dancer said Ryder has “done a solo album that’s really good” and that he and Gallagher had recorded a song “that’s going to be big”.

“It’s going to be Number One. It’s two Manchester legends singing together and it sounds amazing,” said Bez.