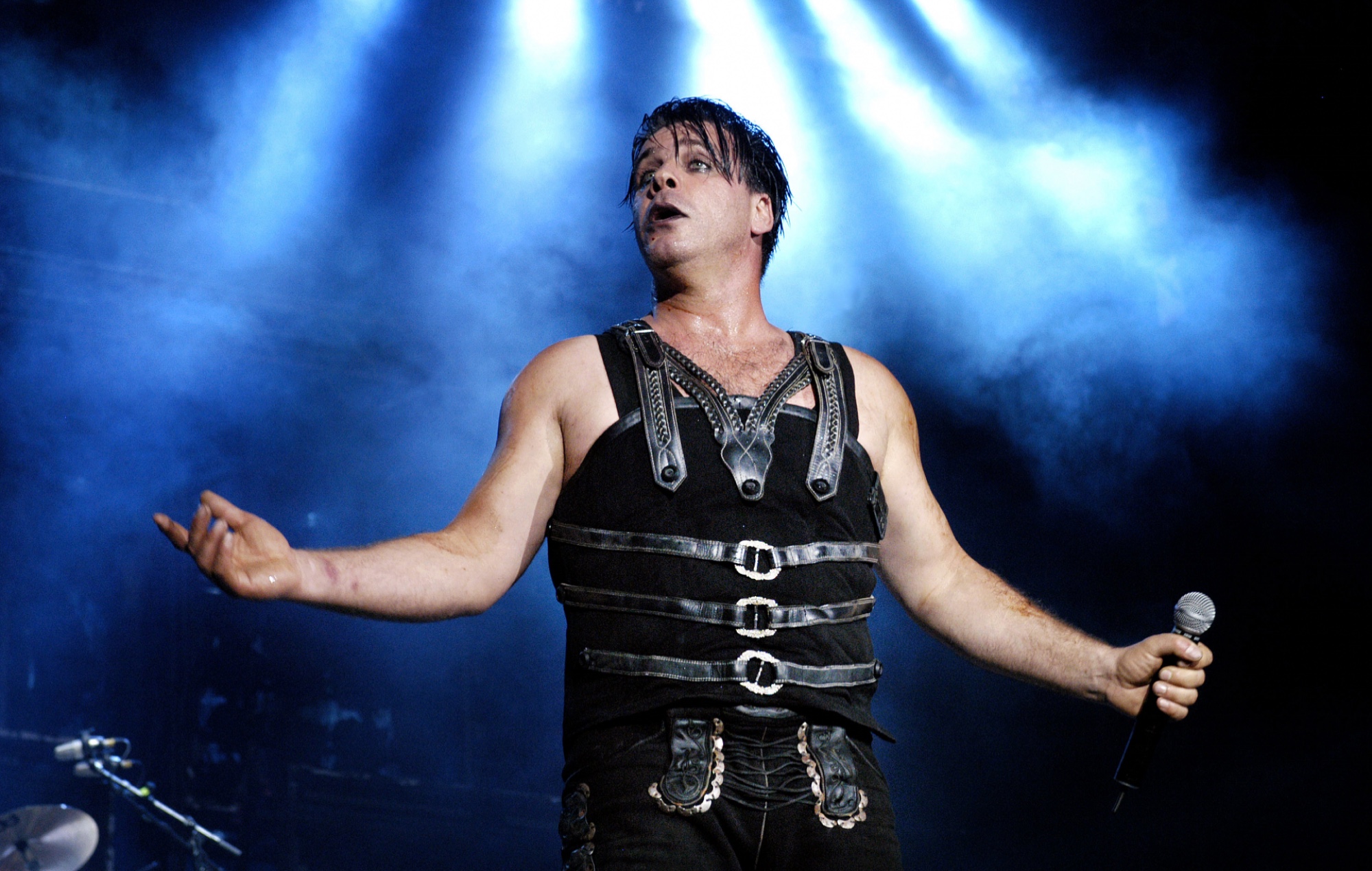 Rammstein‘s Till Lindemann has shared a new video for his solo single, ‘Lubimiy Gorod’ – watch it below.

The song, sung entirely in Russian, was made for the film Devyatayev, which was released on April 29.

Translated as “beloved town”, the orchestral piano-driven ballad was originally performed by Mark Bernes in 1939.

Earlier this month it was revealed that Lindemann’s Live In Moscow concert film is coming to cinemas for one night only in most countries. In Germany and Austria, however, fans will be able to catch the show throughout the summer.

Tickets for the showing are on sale this Thursday (May 13) – get them here.

Last November the duo announced they had parted ways and would be “pursuing their own plans in the future”. They said at the time that a “final joint release” of last year’s Moscow show would be arriving on DVD this spring.

It has now been confirmed that the arena gig will be hitting the big screens around the globe on Thursday, May 20 via Trafalgar Releasing.

“Since Till Lindemann and Peter Tägtgren agreed in November 2020 not to continue Lindemann together and to dedicate themselves to other projects, Live in Moscow is a memorial to the special combination of two exceptional musicians that, over the space of just two albums, have created their own, unique musical coordinate system,” a statement read.

Fans will also be able to own the concert on vinyl, CD, DVD and Blu-ray editions from May 21 (pre-order here) as well as new merchandise.