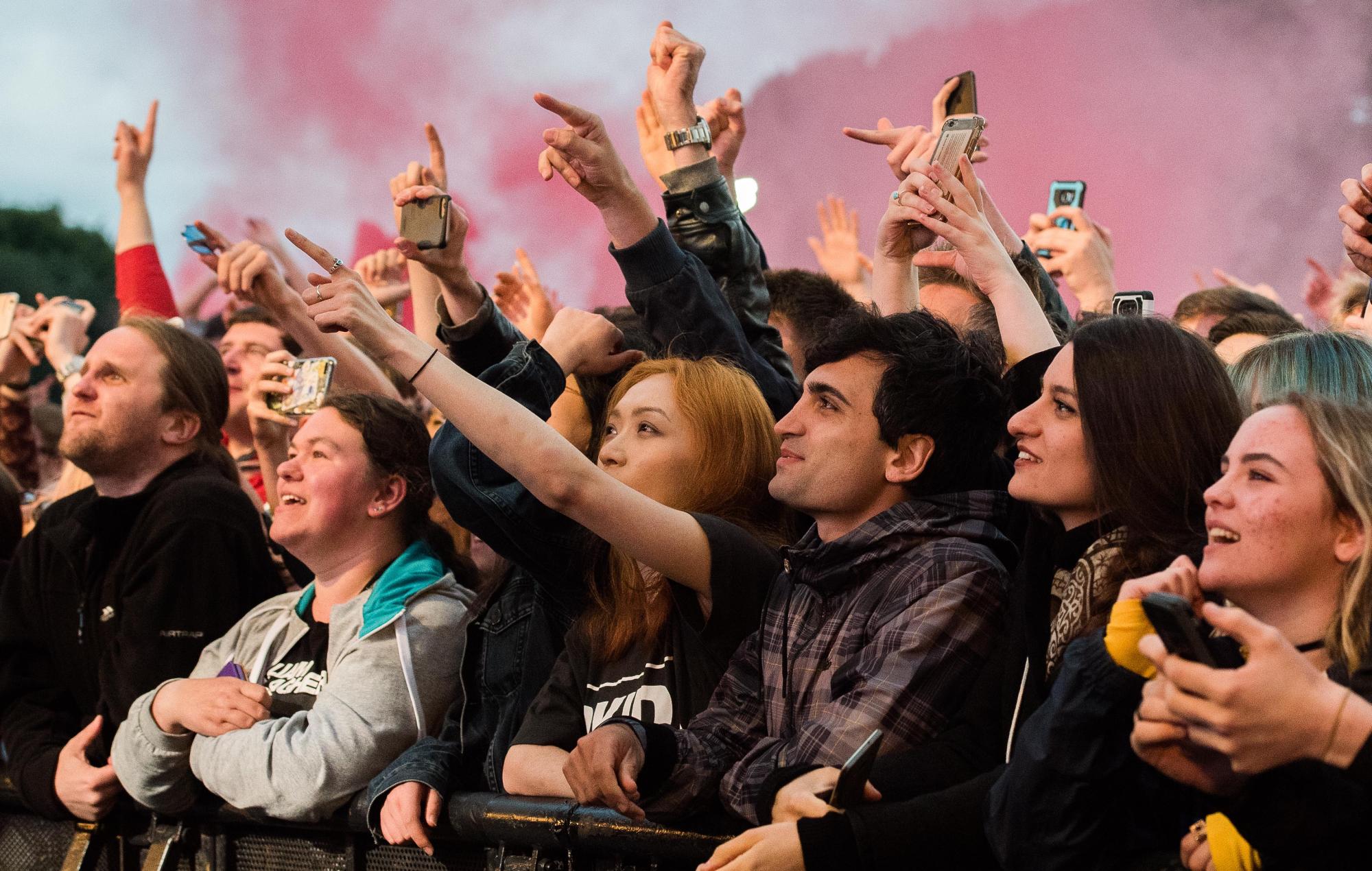 A number of festival organisers have called on the NI Executive to announce dates for a return to live music events in Northern Ireland.

It comes as the UK government awaits results from its Events Research Programme (ERP), which recently saw two pilot concerts hosting 5,000 music fans at Liverpool’s Sefton Park. The ERP is helping the government assess the risks of large-scale live entertainment events returning in the context of the ongoing coronavirus pandemic.

“The music and events industry is being completely ignored by our executive,” he said. ‘It is frustrating for us to have so little guidance in Northern Ireland.”

Gilmore added: “In England, the government is being positive and proactive with the live music industry, but it is not happening in Northern Ireland.”

“We need some dates for reopening and guidance on capacities – we don’t know whether we can run an event for 100 people, 500 people or 5,000 people.”

Joe Dougan, a member of Belsonic festival’s organising team, echoed Gilmore’s concerns and added that he wants live music to return “when prudent to do so”.

Dougan said there is an inconsistency in the approach to a proposed return. Some concerts in Northern Ireland have been rescheduled to 2022, including Lionel Richie and Lewis Capaldi, “however many more are planned for later this summer”, he said.

“With the events in Liverpool at the weekend, the government should have all the data needed to inform future policy and to flag up any potential issues,” Dougan said. “My concern is that if we hold back to stage our own pilot events in Northern Ireland, it could draw out the return to live music events.

“I don’t know what the necessity of that would be if the UK government has detailed data available from events in a UK city of a similar size to Belfast.”

A Northern Ireland Executive Office spokesperson said: “Consideration is being given to how we can move towards larger gatherings on our pathway out of restrictions.

John Cartwright, who is part of the organising team for the Stendhal Festival near Limavady, said: “Northern Ireland artists have not been able to earn their corn for a year, if this data supports getting back on stage with conditions, it is vital that it is implemented and ourselves and other events can run again.”

He added that preparations for summer gigs this year are done “blindfolded at present without specific guidelines”.

At present in England, indoors and outdoors music events are set to return from June 21 in line with the government’s roadmap out of lockdown. The unlocking will only progress if certain criteria is met.