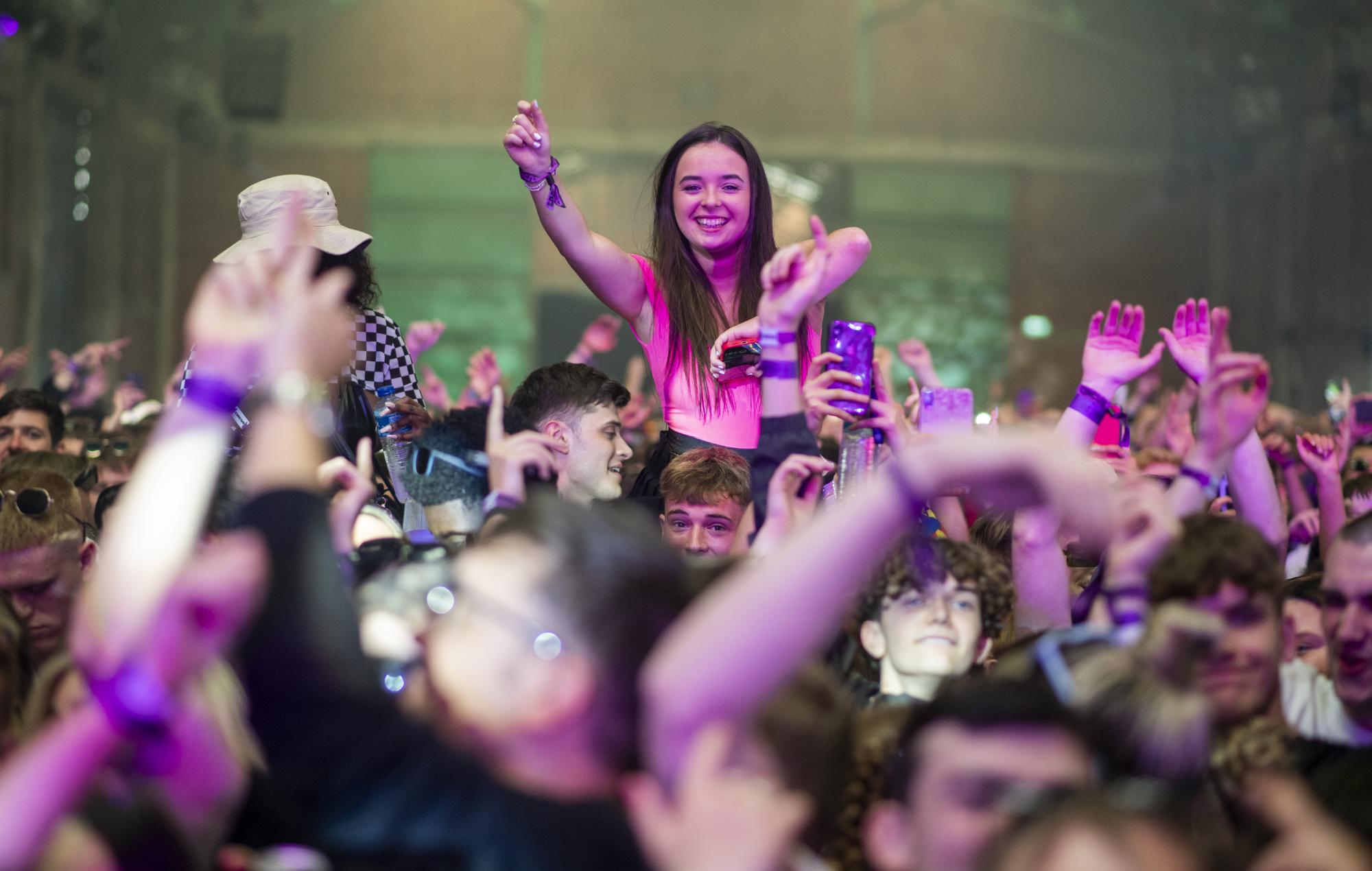 The Night Time Industries Association (NITA) has questioned why nightclubs will remain closed at the May 17 juncture of the COVID-19 roadmap when people are no longer required to socially distance.

Earlier today (May 10) Prime Minister Boris Johnson confirmed that the penultimate phase of the coronavirus lockdown easing, which will allow for six people from different households (or two households) to meet indoors from May 17, will go ahead as planned. Additionally, the government confirmed that close contact with friends and family such as hugging will also be permitted as a matter of “personal choice” [via The Guardian].

In response to the confirmation, NTIA CEO Michael Kill said the decision to keep nightclubs and other late night economy businesses closed until June 21 at the earliest – the final stage of unlocking – is “illogical”.

“It seems bizarre and illogical to us that people can start hugging in household environments which at the peak of infection accounted for large proportions of COVID transmission, but people are still not allowed to move about, let alone, dance, in hospitality and late night venues which the science has consistently shown have a lower level of transmission,” Kill said in a statement.

“While we welcome the progression of the roadmap to recovery, we must clarify that the vast majority of hospitality environments and performance spaces operating with social distancing constraints are not viable. Keeping social distancing measures in place will put many businesses at risk, further elongating the sectors recovery process.”

He added: “Nightclubs & late night economy businesses are still in a critical position, with no changes to restrictions or guidance until post June 21.”

“The announcement of hugs being allowed within environments has led to the question around why ‘hugs no clubs’. This looks and feels like the Government pushing nightclubs to the back of the queue once again.”

“The results from the Circus Pilots in Liverpool will be announced in the coming weeks, alongside tests in Spain, France and Netherlands will go some way to building Government confidence in the sector, ensuring we are able to open without restrictions on June 21,” he continued.

“With the successful rollout of the vaccination programme, we need a commitment from the Government that all restrictions will be lifted and businesses will be able to fully reopen in line with the roadmap.”

Kill’s comments come as festival organisers in Northern Ireland call on the NI Executive to provide dates at which live music can resume.