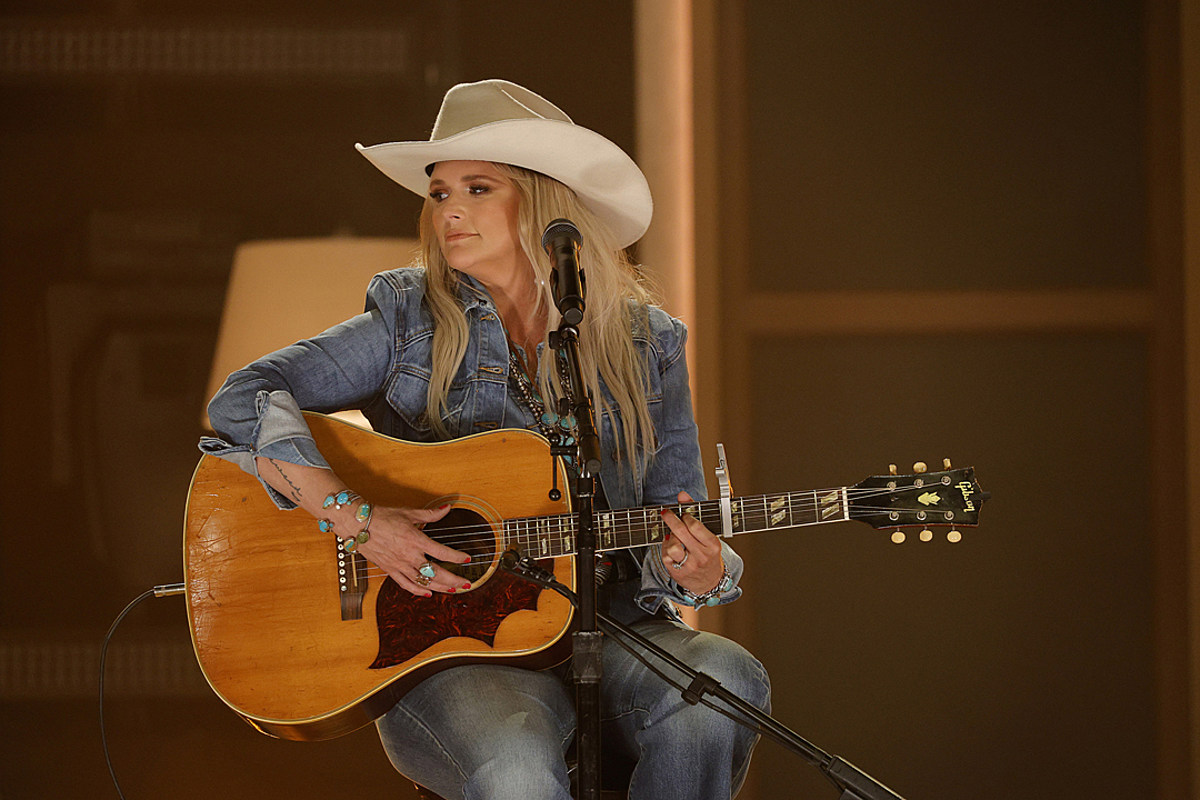 Just because you don’t hear any songs from The Marfa Tapes on the radio doesn’t mean you never will. Miranda Lambert, Jon Randall and Jack Ingram‘s sparse production on the 15 acoustic tracks makes them a strange fit for airplay as is, but the country hitmaker says she plans to amplify those songs soon.

Talking to Taste of Country Nights, Lambert says songs from the album will find their way onto her next solo studio album, the follow-up to Wildcard (2019). ”I’m working on a record right now,” she shares, “and some of these songs are gonna be on it. But I wanted people to hear how the songs start.”

“Jack and Jon and I have been going out to Marfa, Texas, for six years writing songs and I just didn’t want the songs to just live in our phones somewhere and never have a life,” she explains. “We thought it’d be cool to put them out exactly how they are, in their rawest form.”

For this recording, the three friends drove from El Paso, Texas, to Marfa with guitars, two microphones and a little tequila. There, they sat around a campfire and wrote and recorded.

“You can hear the cows and the wind,” she says, laughing. “In “Tequila Does” you can hear the border patrol flying over [Laughs]. It’s pretty funny, we looked up and were just laughing.”

As for which songs are most likely to get a second take, this time in a proper studio? Lambert wishes she could cut all of them, but specifically points to “In His Arms” — a song that’s clearly special for her, as seen during a poignant performance at the ACM Awards in April — and “Geraldene.” “Waxahachie” is a track she hasn’t talked too much about, but says it’s a favorite and could end up making an album.

Lambert’s in a creative space at the moment: ”I didn’t do much in the beginning of 2020. I just sort of enjoyed the break,” she says. “And then, in the last six months or so, I kind of worked overtime to make up for lost time.”

The Grammy Award winner stopped short of suggesting when that new studio album may surface. Historically, she’s released a new album every two or three years.

Miranda Lambert’s Top songs include No. 1 hits, misfires at country radio and deep cuts that fans hope the record setting Female Vocalist of the Year will play live. Since 2005, Lambert has given fans consistently honest country music that hits the soul. We’ve been there through her ups and downs, as she fell in and out of love. The anger, the pain, the love and the crazy — it’s all here on this list of Miranda Lambert’s 20 best songs.