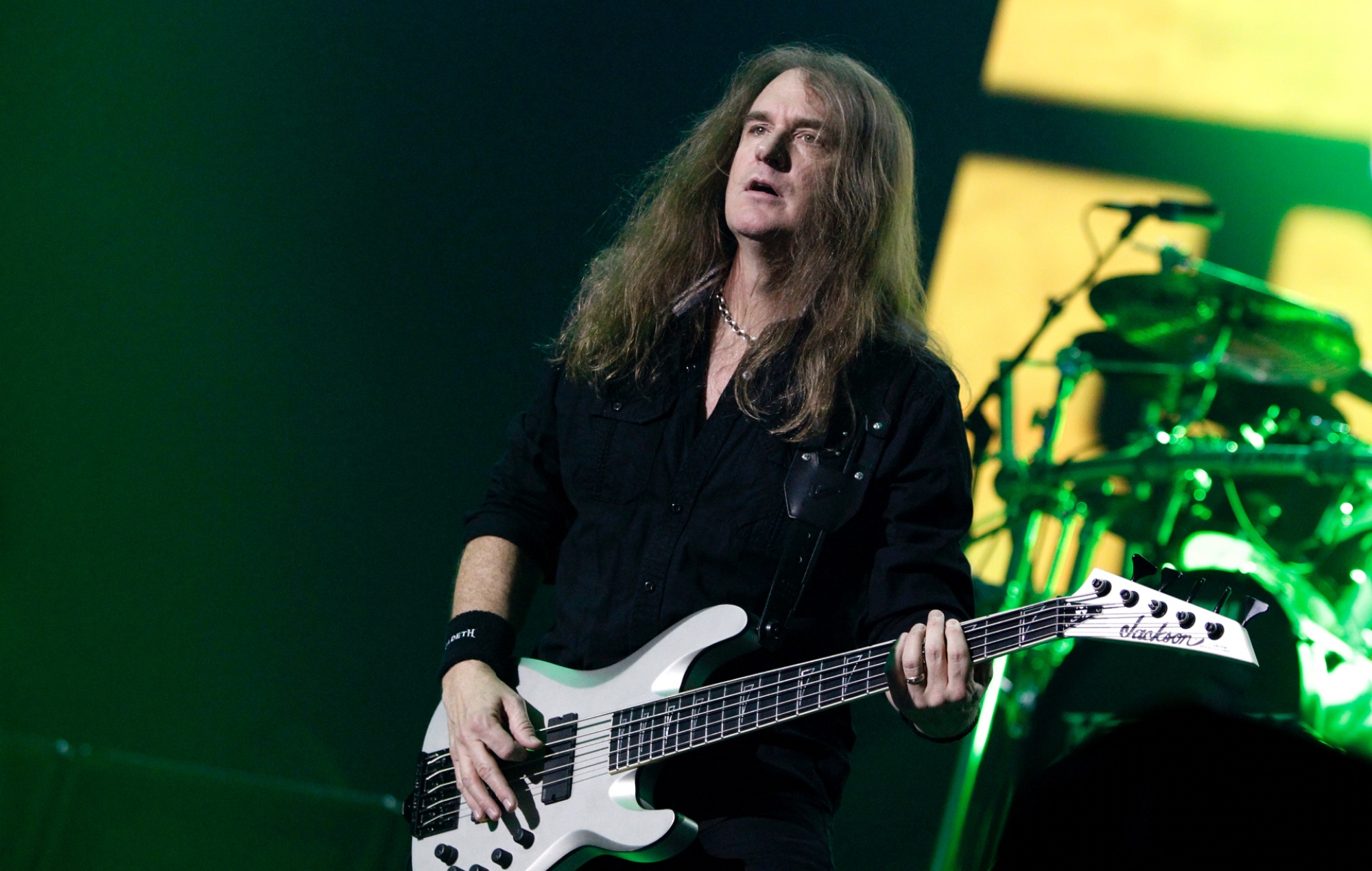 Megadeth’s David Ellefson has denied allegations that he was grooming an underage girl online.

The allegations surfaced after several explicit screenshots and videos, which Ellefson said were “some private and personal conversations and interactions”, were shared on social media with some alleging they were with an underage girl.

Speaking about the images and videos, Ellefson said the media was “released with ill intention by a third party who was not authorised to have them or share them. While certainly embarrassing, I want to address it as openly and honestly as possible.”

Ellefson made the statement on Instagram and shared a screenshot of a statement from the woman involved who said she was not underage and the the story had been taken out of context.

Ellefson wrote: “As much as it’s not something I’m proud of, these were private, adult interactions that were taken out of context and manipulated to inflict maximum damage to my reputation, my career and family,” he continued.

“The other party involved has made a statement which you can see below. I thank her for doing so and hope that this clarifies that the situation was not at all as presented.”

The statement from the woman involved read: “Im the girl people are talking about in the posts about David Ellefson right now and I just want to tell my side of the story because people are sharing misinformation and the situation is getting out of hand without the truth being out there.

“In the end, it was all consensual and all online. I don’t know how it got to this point, but a lot of information is being left out by the people purposely trying to harm him. I would ask that anyone sharing these personal private videos or any misinformation about them to please stop.”

Last month, it was announced that Megadeth would appear at next year’s Download Festival.

Download announced the cancellation of its 2021 event back in March, confirming it would return to Donington Park next June with headliners KISS, Iron Maiden and Biffy Clyro.