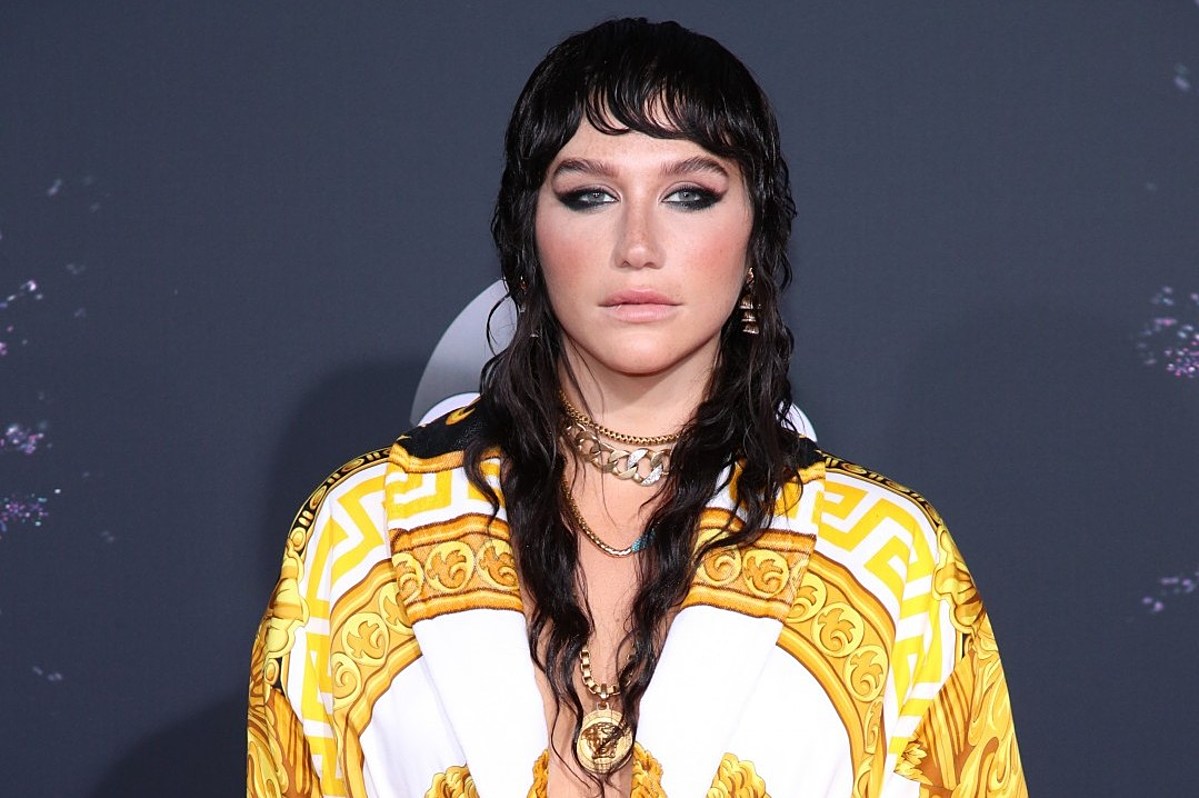 Kesha was denied an appeal in the Dr. Luke defamation case.

The judges came to the decision that he is not considered to be an “acclaimed and influential figure,” according to The Hollywood Reporter.

Despite his 200,000 Twitter followers and his appearance as a judge on American Idol, those factors did not qualify him to be a public figure. Their reasoning behind their ruling is because ”he never injected himself into the public debate about sexual assault or abuse of artists in the entertainment industry.”

“Gottwald, a successful music producer, has not attracted media attention for his relationship with his clients or his treatment of artists in the entertainment industry but for his work as a music producer on behalf of, and the fame of, the artists he represents,” the decision read.

Justice Saliann Scarpulla did not agree with the three judges that ruled in his favor and issued her own statement on the matter.

“In sum, over many years Dr. Luke has received broad and extensive press coverage as a music producer and, in particular, as a discoverer and developer of female music talent,” Scarpulla wrote in a separate document. “He has pervasively sought out this publicity. Dr. Luke’s protestations that he was not well known at the time of the alleged defamatory statements is thoroughly belied by the record.”

Scarpulla revealed another reason that the majority did not find him a general-purpose public figure. She said that it is because “Dr. Luke” is not a “household name.”

She added, “Dr. Luke, however, has achieved a level of fame and notoriety sufficient to be considered a general-purpose public figure. He is a household name to those that matter.”

In 2014 Kesha sued the famed producer for alleged sexual assault and emotional support. He claimed that she made up the allegations in order to get out of her recording contract.

Six years later in February 2020, the New York Supreme Court ruled in favor of Dr. Luke and said that Kesha defamed him when she sent a text to Lady Gaga that claimed he raped Katy Perry. Perry and Gottwald have both denied her claim.

Carlton Cuse on Five Days at Memorial, Showing the Devastation On-Screen, and How It Resonates Today
Jenny Lewis cancels all indoor concerts over COVID-19 concerns
Good Trouble Season 4 Episode 15 Review: You Know You Better Watch Out
Rebel Wilson pays tribute to Olivia Newton-John: “It was such a blessing to know you”
That 25-Foot Inflatable Ozzy is Going on Tour to Promote Patient Number 9