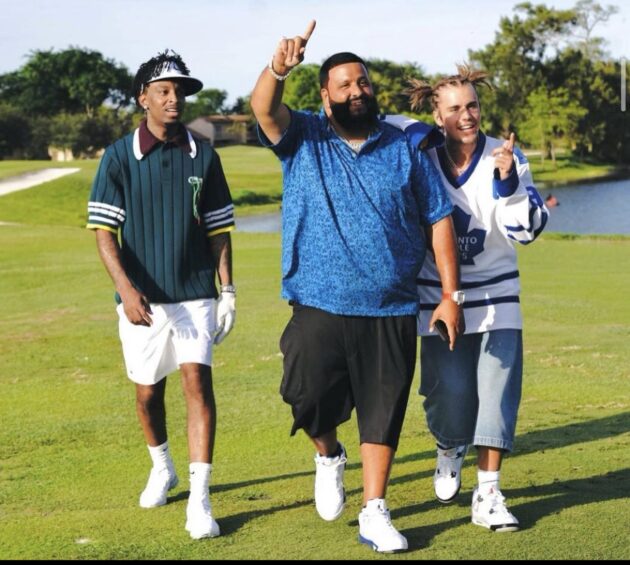 DJ Khaled wears his crown at the top of the the Billboard charts with his latest album, Khaled Khaled.

Khaled Khaled is DJ Khaled’s third No. 1 debut on the Billboard 200 chart following his 2017’s Grateful and his Major Key in 2016. It also marks his ninth Top 10 album on the charts. Congrats.