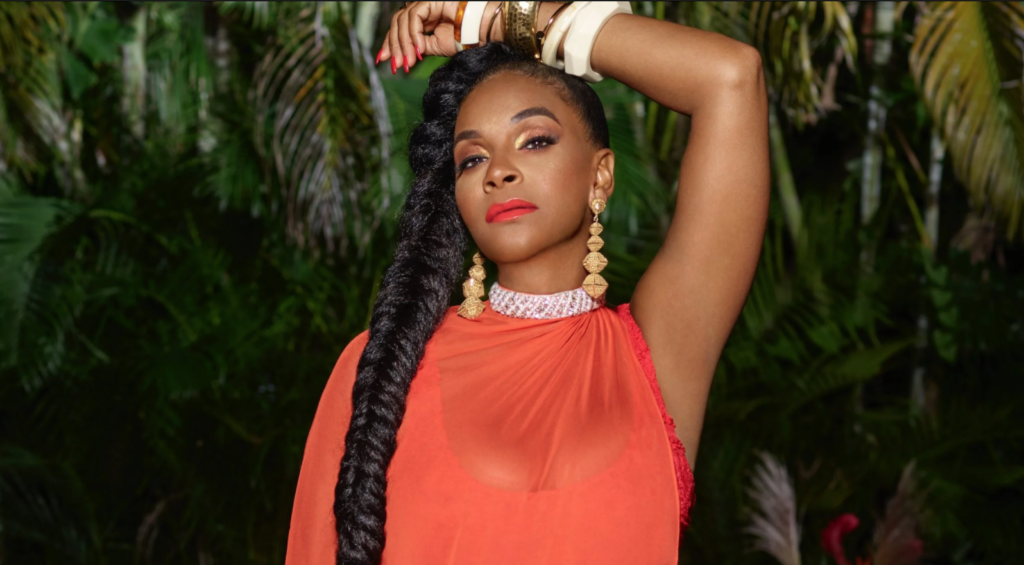 Teedra Moses isn’t a fan of sharing her man. She demands exclusivity — and makes it clear on her new single “Make Me,” produced by Uncle Chucc and Brody.

Both songs are expected to appear on Moses’ forthcoming album, The Bull$hit, which is set to release this summer. It will follow her 2015 projects Clair Voyant and Cognac & Conversation.

Listen to “Make Me” by Teedra Moses below.