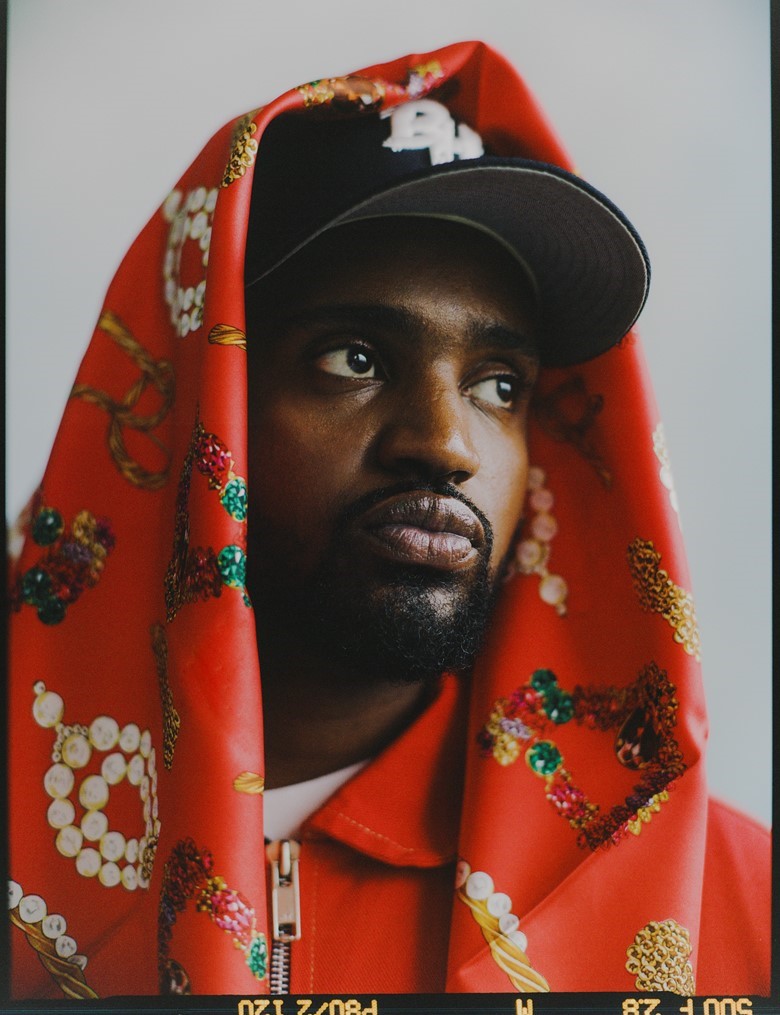 Before spring stands still, Emanuel will know what it feels like to a project bloom from a Motown Records flower. ALT THERAPY, his first full-length project, is out June 16 via Motown and Universal Music Canada. The album serves as the follow-up release to last year’s Alt Therapy Session 2: Transformation EP.

Paired with the project’s announcement is “Worldwide,” a globetrotting tune produced by John Fellner and Ryan Bakalarczyk. His voice is radiately paralyzing while the ambiance is frothy and hazy, as lyrics of sharing a tight synergy with a universe of new and existing followers take center stage.

“This song was really born from the deep want to take the music to the world,” Emanuel explained in a statement. He also dinged it as “a song of affirmation, and it’s become a prayer to be able to continue until all of those goals are met in their completion.”

Ahead of ATL THERAPY’s release, Emanuel makes a stop at the 2021 JUNO Awards on June 6. He is vying for Traditional R&B/Soul Recording of the Year for Alt Therapy: Disillusion, his debut EP.

Travel “Worldwide” with Emanuel below.